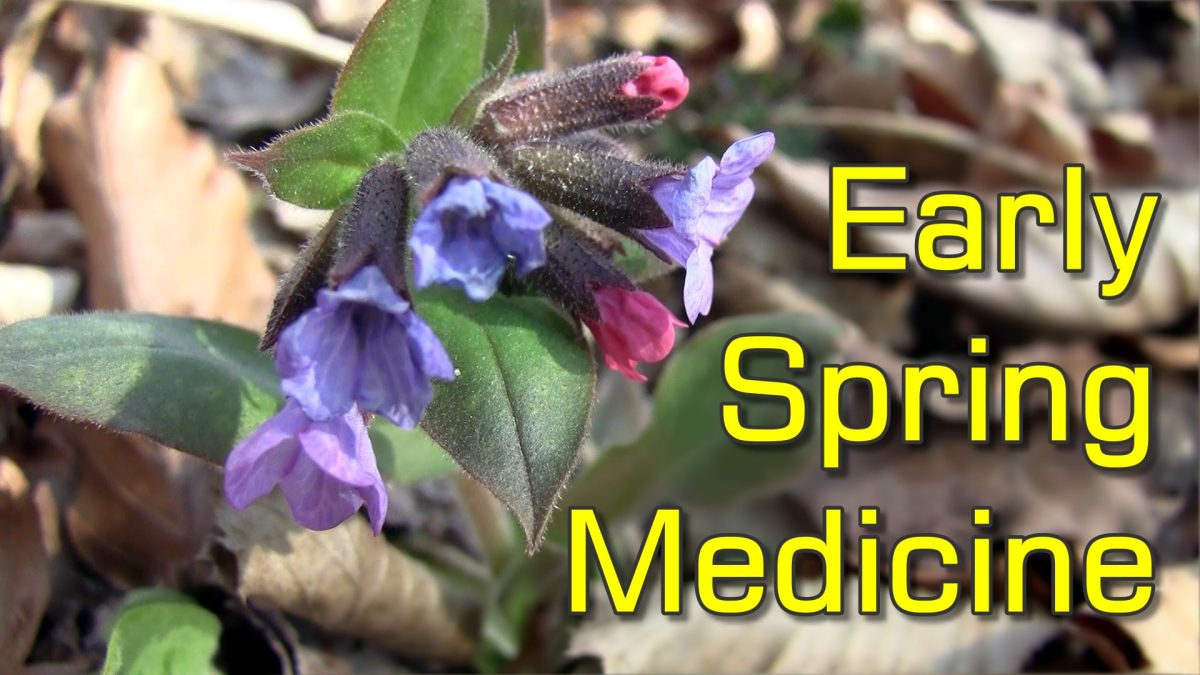 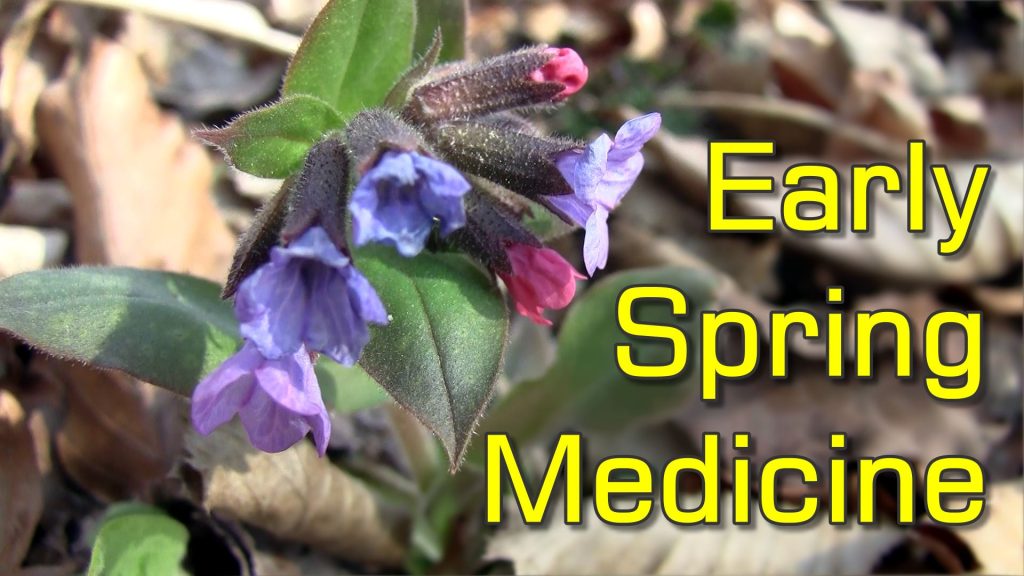 Lungwort (Pulmonaria sp.) is a healing plant with medicinal properties. It’s one of the first plants of the season to grow, and flowers while it’s still cold outside.

As the Latin name of the species – Pulmonaria – suggests, the plant’s medicinal properties are particularly known to benefit the upper respiratory tract. It’s traditionally used to aid patients with inflamed throat, lung infections and similar ailments of the respiration.

Lungwort is a perennial plant belonging to the Boraginaceae family of plants. It is endemic to Europe. It grows in brightly lit deciduous forests and on the meadows, from lowlands to highlands.

Lungwort was a typical plant of the medieval gardens and is currently being rediscovered for cultivation in rural gardens.

The plant has a rhizome a few centimeters underground which expands horizontally. In early spring it shoots a stem of 10 to 30 centimeters which develops into the flowering plant.

The leaves are elongated and have a somewhat rugged surface. They are pointy at the tip. The Pulmonaria Officinalis species (Common Lungwort) has whitish spots (patches) on the leaves, which vaguely resemble the lungs. Leaves and stems are covered with tiny hairs.

A sister species Pulmonaria Obscura (Unspotted Lungwort, or Suffolk Lungwort), either doesn’t have, or only has very pale patches on the leaves. The species I filmed for this video is too young to reliably distinguish.

The flowers, which grow on the tip of each stem, are purple pink, turning blue when they open. Flowering occurs from March to May. The flowers have five petals.

Both Pulmonaria Officinalis and Pulmonaria Obscura contain silicic acid, mucus substances, saponins, tannins, many minerals, and more, and thus they both have similar medicinal properties.

The herbal books of old from Central Europe say the Pulmonaria sp. plants are anti-inflammatory and facilitate the reconstruction and regeneration of respiratory mucous membranes as well as the digestive tract, and assist in removing phlegm from the body.

The healing effects are attributed to the combination of saponins that increase the volume of airway secretions and the transportability of mucus by cough, soothing and protective effect of the mucoactive agents, and anti-inflammatory and disinfectant properties of tannins.

The herb has been used as a lung tonic and to treat bronchitis since the Middle Ages.

To enjoy the medicinal properties of the Lungwort, it’s best to harvest the blooming flowers (I also harvest the leaves) and brew a tea by steeping the herb in hot water.