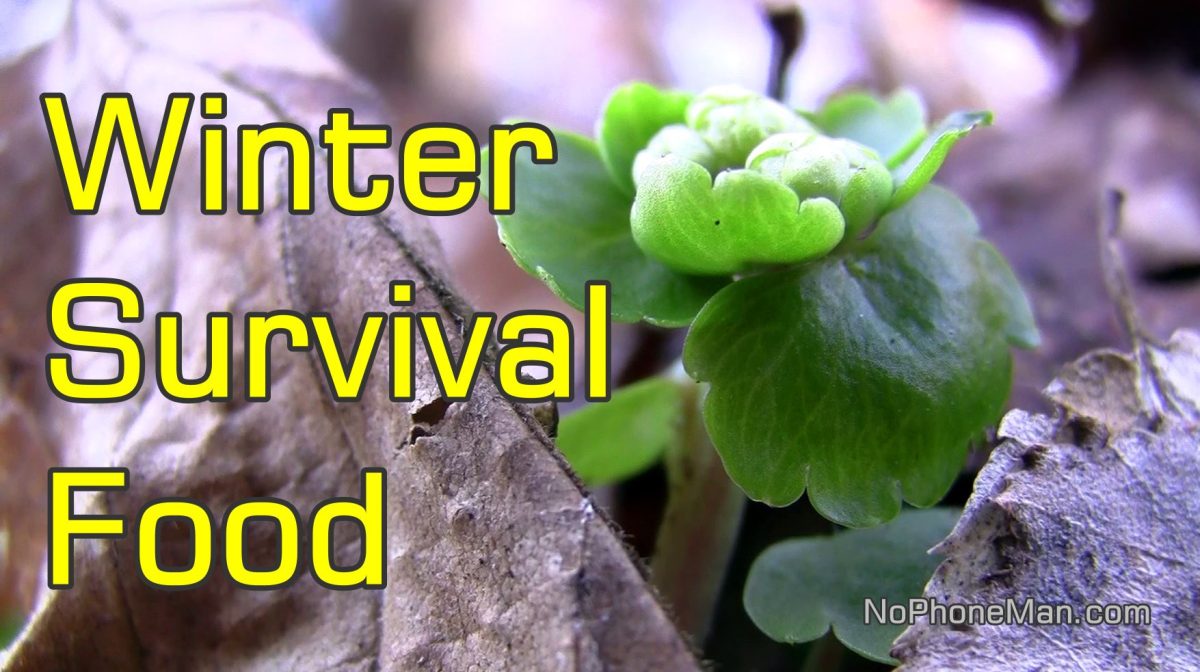 In colder climates, survival foods are easy to come by during warmer months. But what of the cold season?

There isn’t a whole lot that grows in winter’s sub-zero temperatures, so the key to surviving the winter is in preparing for it while there is an abundance of food sources.

And because food sources are so scarce in winter, it pays to know the plants that can provide you with sustenance when there’s little else available. The opposite-leaved golden-saxifrage (Chrysosplenium Oppositifolium) is one such option and thus a good plant to get to know.

The opposite-leaved golden-saxifrage is a plant species from the family of stone refractory plants (Saxifragaceae).

It’s a perennial herbaceous plant that only grows to about ten centimeters tall, but it’s mat-forming so if you a spot where it grows, there’s bound to be a whole carpet of it.

The plant has a four-edged trailing stem. It tends to bloom from April to May. The flowers are lighter shade of green than the rest of the plant, sometimes with yellow tones, and don’t have any petals. Because of that, only the color distinguishes the flower from the plant.

The plant likes wet soil so areas that don’t get much direct sun is where you’re most likely to find Golden Saxifrage. That includes shaded slopes in forests and river banks.

The Golden Saxifrage is edible. It has peppery taste but the texture is a bit slimy – at least in mature plants. I have eaten Saxifrage before, but didn’t care much for the texture.

I know a guy who routinely adds saxifrage to a salad bowl and enjoys it. As for me, I’d only do that if there wasn’t some better food available.

To me, therefore, the Saxifrage is a survivalism food, but not something I’d eat on a regular basis. And I’m the type of guy who eats plantain leaves pretty much every day during the summer months and in the fall.

Don’t let me discourage you, though. This is just my experience eating the Saxifrage. Your taste buds may find it more palatable. And in my case, I wasn’t in an “eat this or die” situation when I ate the Saxifrage, so that also may have contributed to my lack of impression.

Either way, it’s always good to know your edible plants because you never know when it could come in handy.