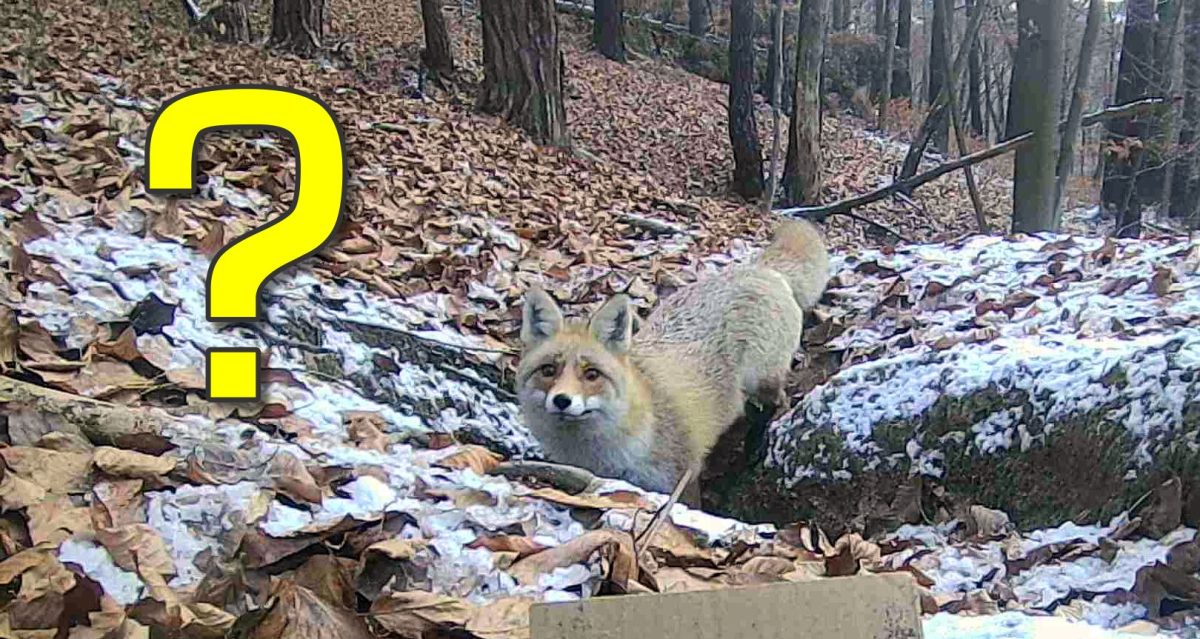 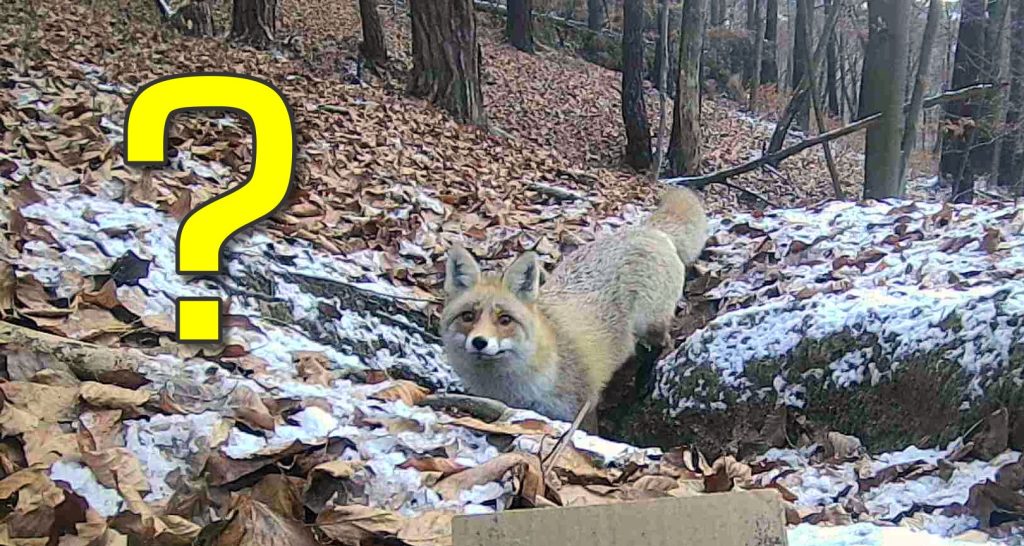 My Adventures at the Injured Badger Hole saga went on for 14 episodes. I have concluded the adventure in Episode 13, but made one more episode in order to return the area to the state it was in before I started my attempt to save the life of the injured badger.

That was it, and I meant it. I concluded the series and moved on, though I continued monitoring the area for possible new sightings of the badger.

On my latest visit to the injured badger’s hole, I decided to do a slightly broader walk around just to see what’s a little further afield. And I could not believe my eyes.

Because the injured badger’s hole is on a steep slope with random bumps here and there, one can’t really see what’s a bit further away except by going there. The steep terrain makes it so you don’t really feel like doing that on the regular.

I don’t know what it was that day, but something was telling me to go a little higher up than usual. And I really wasn’t prepared for what I saw.

There were several new holes carved into the hillside, and they all looked fresh, with freshly dug out dirt from the holes still keeping its loose feel, and in the loose soil there were animal tracks reminiscent of a fox.

While these new holes were further away from the rest of the entrance holes to the injured badger’s sett, badgers are known to dig complex dens with multiple tunnels underground. These new holes could easily connect to existing tunnels made by the badger.

The discovery of these new holes definitely took me by surprise. The injured badger saga was concluded, but this puts a whole new twist on the adventure. The holes were clearly done by a different animal, as badgers have long claws which are not retractable and the tracks of animals going in and out of the new holes didn’t have such long claws.

This made me wonder if perhaps the concluded injured badger hole adventure may continue as a fox adventure. But first I’ll need a confirmation that it’s indeed a fox who made these new holes.

New Camera Added to the Location

Because I want to continue monitoring the injured badger’s main entrance, I had to go get a camera from another location and temporarily relocate it to monitor the new holes as well. Because the lower scratchpost trail cam is the nearest, I took the hike there and back to temporarily have two cameras at the injured badger’s location. I simply could not wait until the following day to return with my floating camera which I move from place to place.

Instead, I left the lower scratchpost without the camera for the night so I know what’s going on here already this night, and would reshuffle the cameras as needed the following day.

I’m now truly curious which animal made their new home by the sett of the injured badger. I guess I’m gonna keep going there longer than anticipated. The saga for real took an unexpected turn.