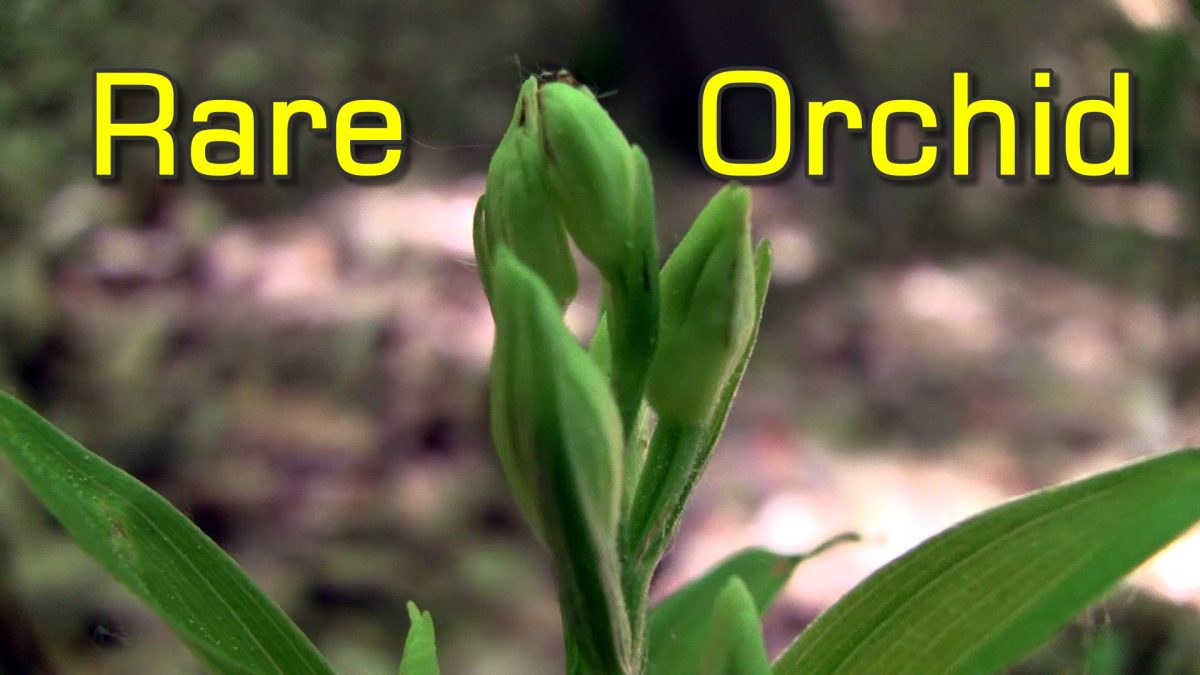 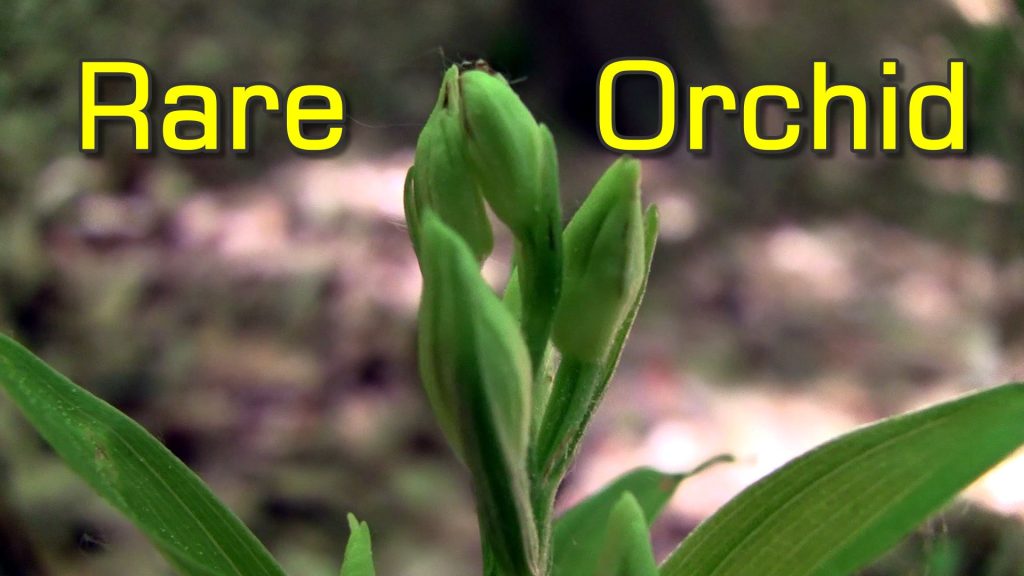 Despite the severe drought that’s plaguing the vast parts of Europe this spring, or maybe thanks to them, the woods where I live have bloomed with a rare and a unique type of Orchids.

The Bird’s Nest Orchid is not all that rare, at least as far as the Orchids are concerned, as it is the most widespread Orchid in Central Europe, but it is quite unique in that it is deprived of functional chlorophyll, so it is not green and does not photosynthesize. Its uniqueness is mostly in the fact that it only sprouts out of its rhizome once every few years, so there could be years when you won’t see any, and then a year when you come across a bunch.

The Helleborine, on the other hand, is a truly rare, uncommon and protected Orchid in my neck of the woods, including the words’ broader sense.

The Bird’s Nest Orchid (Neottia Nidus-avis) likes to grow in shady deciduous forests, but can on occasion be found in bushes, and in coniferous forests, near streams and in acidic soils.

Unlike the chlorophyll producing plants, the Bird’s Nest Orchid is not green at all. Most commonly it is off-white to wax-yellow, light-grey or beige-brown.

These plants grow out of the rhizome, which is short and creeping and grows a lot of shorter roots. The roots are entangled in the shape of a bird’s nest, from which the Orchid derives its name.

This type of non-green Orchid is fairly short, usually around 20 cm, but can get as high as 40 cm. The stem is strong and is covered with several scaly leaves.

Inflorescence is a long cluster which consists of wax yellow flowers without spur. Their petals create a helmet. The lip is jagged. The fruit is an oval capsule with six valves.

It blooms from May to June, sometimes underground. It smells of honey. After flowering, the plant dies, but a new plant grows from the roots after a few years.

The plant is not capable of photosynthesis. It acquires nutrients through mycorrhiza (a mutual symbiotic association between a plant and a fungus). Its preferred association is with mushrooms capable of creating mycorrhiza with roots of deciduous trees.

The Orchid is not saprophyte, and unlike saprophytic mushrooms, it does not get nutrients from organic substances in the soil.

The Red List lists the Bird’s Nest Orchid as a rarer taxon that requires further attention and as such, it is under the protection of CITES (Convention on International Trade in Endangered Species of Wild Fauna and Flora).

Like Bird’s Nest Orchids, the Helleborine (Cephalanthera sp.) Orchids associate themselves with the mycorrhiza of nearby trees to obtain nutrients.

According to a research by scientists from Hungary, there is positive association between the Helleborines and the Truffle mushrooms from the Tuber family. Many of these mushrooms are highly prized delicacies which are hard to find because they are subterranean, ie they grow underground. Unless you luck out by randomly digging where Truffles grow, you’re gonna need a trained dog or a pig to help you locate them.

Helleborines tend to be self pollinating and like their above mentioned relative, also flower from May to June.

Because I found this plant before it bloomed, I am unable to reliably tell which species of a Helleborine this is. However it seems that it’s most likely a White Helleborine (Cephalanthera Damasonium).

Even though the flowers have not formed on this plant, they already seem to take the whitish color, so the possibility that it could be a Red Helleborine (Cephalanthera Rubra) which also exists in Central Europe is in my opinion fairly low.

My Helleborine seems to fit more accurately the description of the White Helleborine, but in order to be sure, I will have to wait until it grows a bit more to reliably distinguish the species.

Either way, I am very excited about these finds and look forward to watching the Orchids grow, especially the Helleborine as that one is very hard to come across and I found it before it bloomed, so I get to see it mature, if all goes well. Stay tuned for a follow up…