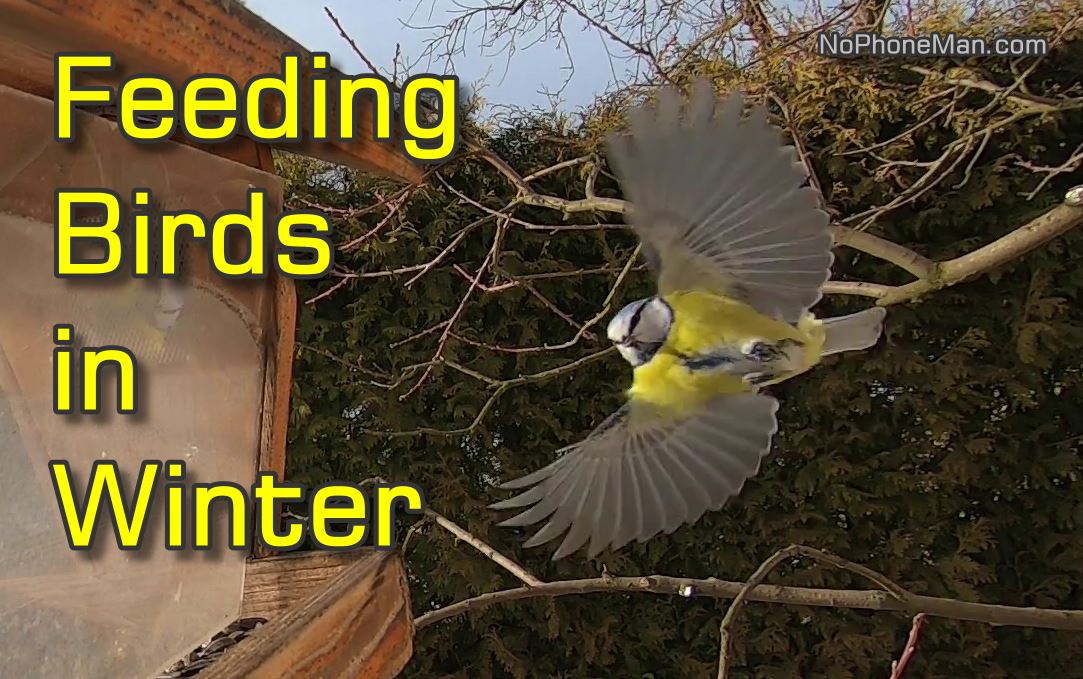 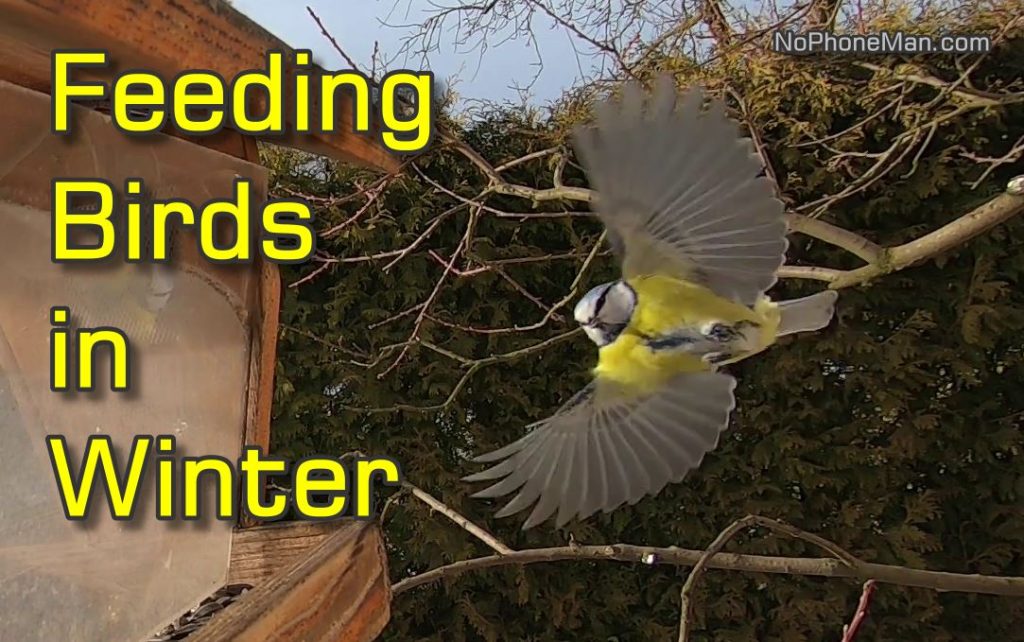 Beside the house where I live, I have a hedge of thujas (Thuja Occidentalis). Thujas are evergreen coniferous shrubs, but they can also develop into tree form. Their thick foliage makes them ideal for hedgerows. The same provides an ideal environment for non-migratory passerines – birds with well developed vocal organs (for this reason they’re also known as “songbirds“). Songbirds are also sometimes called Perching Birds, because their toes are arranged in a way that facilitates perching – three toes pointing forward and one toe pointing back.

There are Tree Sparrows (Passer Montanus) and three types of Tits who nest in my thujas:

All these songbirds are small in size, which is why the dense foliage of thujas is an attractive habitat for them – whereas thanks to their size they can easily fly in and out of the foliage, most of their natural predators can’t. Thujas thus provide these small creatures, who are well at the lower end of the food chain, with much needed protection.

Because I have dozens of them living in the thujas beside my house, they brighten my days with their songs year round. And because I know it is difficult and challenging for them to find food in winter, I help them out when the ground is covered with snow.

For the purpose of helping the songbirds survive in winter, I have a birdhouse on a peach tree which is right next to the thuja hedgerow. I go through several kilos of seeds each winter refilling the birdhouse, because the number of songbirds sharing the thujas is quite large.

I knew the birds have eagerly awaited the seeds from me, because I saw them coming to the birdhouse to check out if there was anything there for them for a few days.

I got the seeds as soon as I was able to and even though unsure how they’d react to shelled seeds at first, I was pleasantly surprised that they started to feed on them without issues right away. This was the first time I used shelled seeds. From now on I will know it’s not an issue at all. It’s just more economical to purchase unshelled ones.

I used my palm sized Canon camera to film the birds as they began feeding on the seeds. And while they don’t perceive me as a threat and visit the birdhouse even when I’m right next to it, they’re still well aware of the fact that they are at the bottom of the food chain, so they always fly in and out very quickly.

Tits may be small birds, but they are very fast and agile. Their survival instinct evolved to make them get food quickly and then immediately rush back to safety if they want to live. I have a bunch of raptors in the area, but some land animals prey on them as well.

For this reason, my old Canon handycam was unable to capture them very well, so next time around I mounted a GoPro camera on a branch of the peach tree and set it up to record in a higher frame rate.

With the GoPro recordings, I was able to slow down the recorded footage for more interesting viewing, but also to get a better view of the birds, not just the quick flashes of them.

I noticed while filming the feeding Tits, that of the three types I have living in the thujas, the Great Tits (Parus Major), who are the largest of them all, are the most weary and the lest likely to stick around the bird house. Great Tits always fly in quickly, grab a seed and instantly fly away.

Blue Tits (Cyanistes Caeruleus), despite being much smaller than Great Tits, aren’t as weary, but still don’t like to stick around much. Blue Tits, however, with their blue caps and a black stripe across the eyes like the Mask of Zorro, I find the most attractive.

Willow Tits (Poecile Montanus), roughly the same size as Blue Tits, are the least colorful of the three, but also the least frightful. They are the only species which spends some time at the birdhouse, even picking which seeds to take and gorging on a few at a time.

I apologize for the error in the video which identifies the Willow Tits incorrectly as Coal Tits (Periparus Ater).

As a background music for the compilation of birds feeding on the seeds I have used my own guitar solo. It’s an improvisation played live before a live audience and recorded as such. There is no studio recording of this musical piece.

Enjoy the videos of three types of Tits that keep me company every day of the year. I’m sure to have more such footage as the winter progresses. I keep feeding the birds every day.