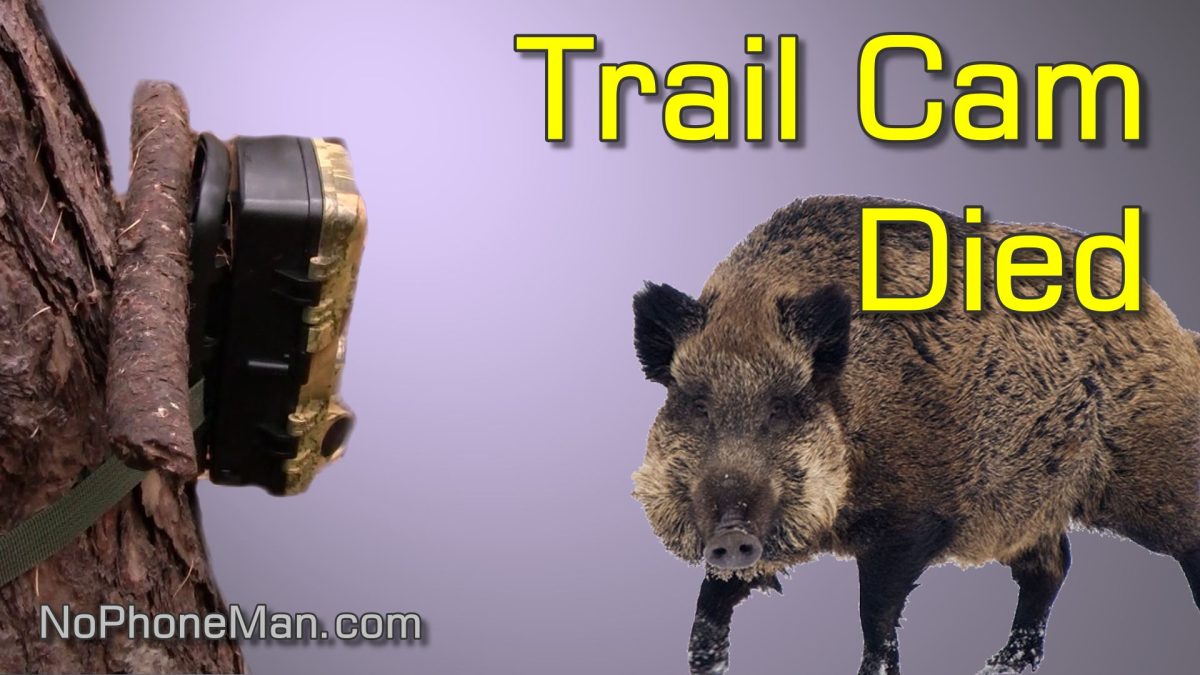 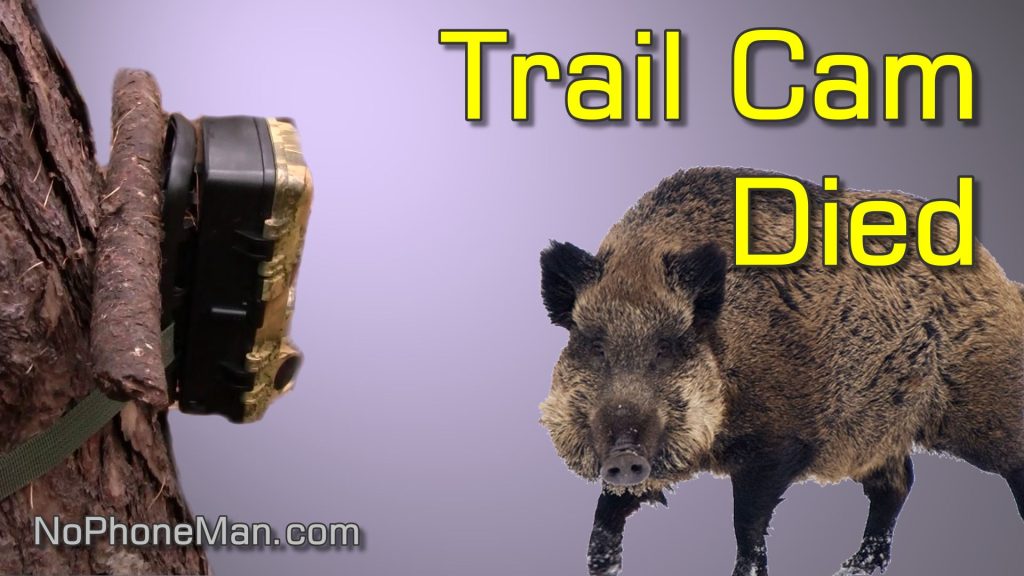 I own five trail cameras. Four have semi permanent locations, one I use as a floating camera which I install where I feel it’s needed the most. Sometimes it’s as a second camera at a location with another cam, other times in new interesting places I come across which suggest there could be animal activity there.

None of the trail cams I own are high end. To the contrary, they are all some of the cheapest on the market with neither having cost me more than $50 US. But of them all, only two have half decent image quality. The other three range between terrible to absolutely awful image quality.

One of the better quality ones was installed at the animal scratchpost. It’s image quality ranks among the best I have, both during daylight and at nighttime, but it has a very narrow field of view, which is why after its initial installation on a tree near the scratchpost, I moved it to a more distant tree.

What I do with the cameras, is I swap memory cards when I do my forest rounds. This way a clean memory card is inserted for whatever gets captured next, and I take the used card home to look at the images captured previously.

Sure, this required me to buy twice as many memory cards as I would need otherwise, but it ensures the cameras stay in their respective places to capture on an ongoing basis what goes on in that area.

I also have an extra set of batteries so I can swap them without the need to take the camera home while the batteries recharge. Although I do not have an extra set for each camera. Just one extra set and I periodically swap batteries on that camera which seems to need it the most at the time.

Without the extra set of batteries and an extra memory card for each camera, I’d have to take the cameras home until the footage from the cards is copied on my laptop and batteries recharged, or leave them without a card in the forest which is as good as having no camera there at all.

Scratchpost Camera After the Move

As I said, the camera at the scratchpost was one I was the most happy with. I had it on the tree nearest the scratchpost for two weeks, and each day I found some footage captured on the card after the swap.

But after I moved the camera to the more distant tree in order to capture more of an animal with its narrow FOV, I was surprised to have found nothing on the card. That was the first time it happened at the scratchpost, as it’s a part of the forest frequented by the wildlife.

Unfortunately, upon my return the following day, I found the camera dead. I have no idea what happened, but there was no life in the cam.

I did not suspect the batteries could have been an issue, because the camera has been there for mere two weeks and these 2,600 mAh batteries have proven to last a month in game cams easily. Usually with a lot of slack.

Nevertheless, since I always carry a spare set of batteries on me, I replaced the batteries to see if the camera turns on with them. It did not. The camera truly died for no apparent reason.

At this stage, I had no option but to dismount the camera and take it home with me in hopes that I will be able to make it work. It meant that there would be no camera at the scratchpost, so if something interesting was happening there, I would never know about it, but leaving a dead camera there would result in the same…

So the camera went home with me and I already have to think where the hell my testers and tools for electronics repair are. Afterall, I have a degree in electrical engineering. I have just never worked in the field. Let’s see if I can still put what I learned a long time ago to good use.