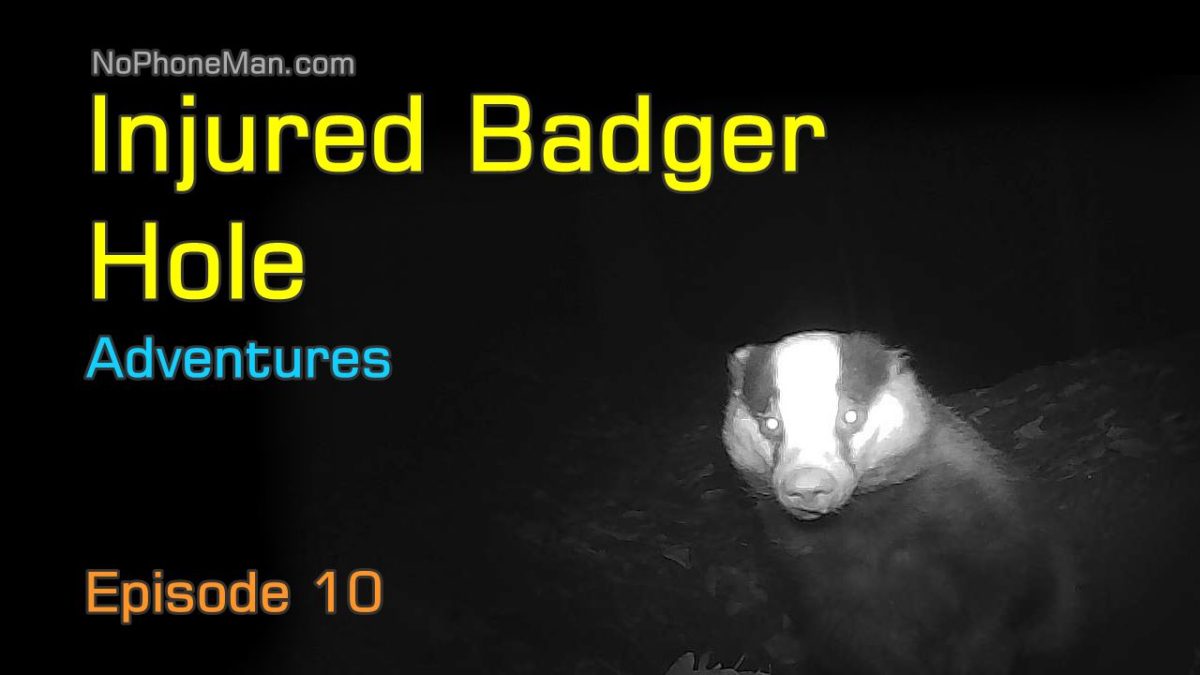 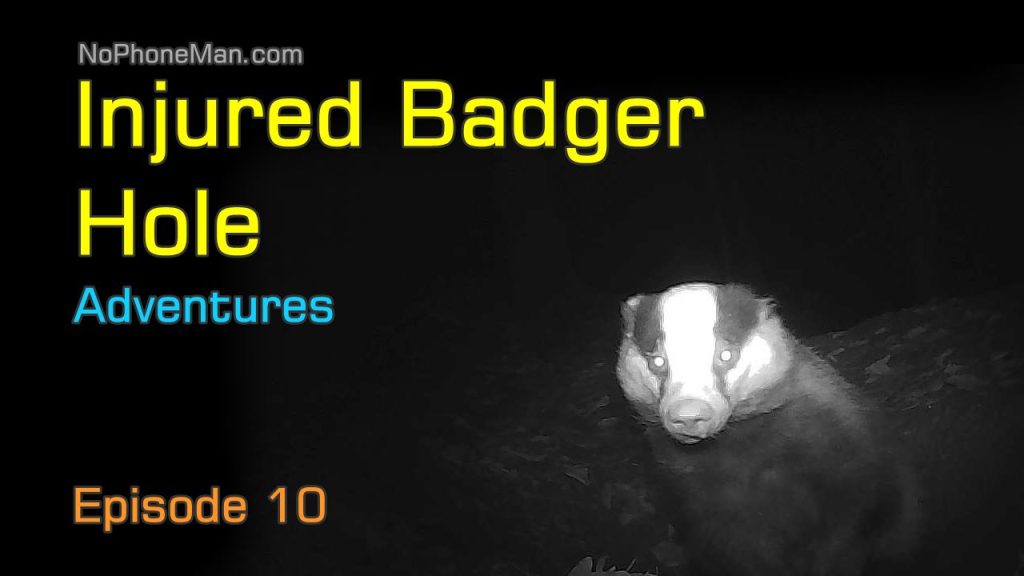 The dominant feature of Episode Ten of My Adventures at the Injured Badger Hole is a loud roar of an elusive animal.

I speculate in the video that it could be a deer, as roe deer (Capreolus Capreolus) are known to bark like that, but alarm calls made by red foxes (Vulpes Vulpes) can also sound very similar.

Because despite trying, I never got a visual of the animal making the call, I am unable to say for sure what it was.

Day 14 at the Injured Badger Hole

Day 14 at the injured badger hole started much the same as most previous days – with Woodpecker Decker greeting me as I made the approach to the sett. I started talking to Decker like I always do, but shortly after my talk was interrupted by the loud call that roared through the woods.

I pointed the camera in the direction of the call and waited for the animal to show up, but despite the call appearing to creep closer, the animal avoided being seen.

I spotted a small roe deer running in the general direction of the call, but by the time I was able to zoom in on him, it also got hidden behind the trees.

As the call kept getting closer, I eventually made a move toward a tree in order to blend with the environment better, but the approach to the tree on dried up leaves made too much rustling noise, seemingly scaring the animal away, because the call started to sound more distant and shortly after, it stopped all together.

Despite my best effort, I didn’t capture the animal making the call, so once it got scared off by the noise I made, I turned to the job at hand and descended toward the injured badger’s sett.

After snooping around and poking his nose in the main entrance to the sett made by the injured badger the previous day, the fox returned to the area.

My trail camera captured it, but because it takes the camera about half a second to jump from the stand-by mode to the filming mode, by the time it started filming, the fox was pretty much gone and just its ass and tail made it on the video.

Nevertheless the suspicion that the fox has a hunch for the new den has deepened, while at the same time added more uncertainty as to whether it truly likes the sett. Because if it does, then why did it not snoop around more, and maybe even enter it? Why did it just pass by without stopping to see if it’s indeed vacant?

The fox’s reappearance thus raises more questions to which there are no answers. At least not yet. I’m expecting to get them in the coming days.