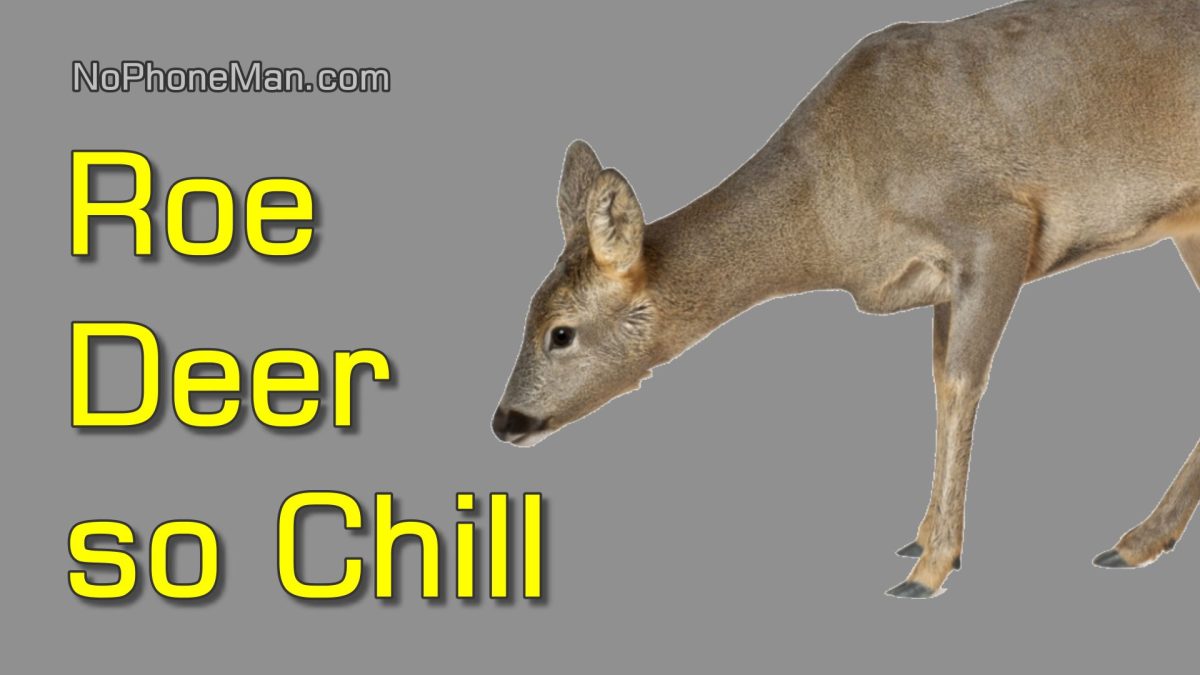 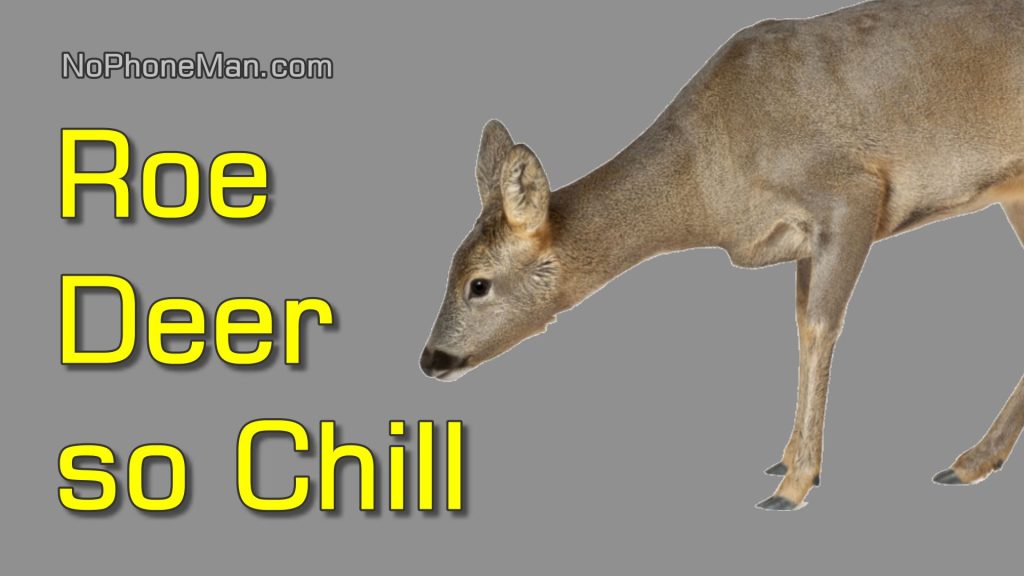 Roe Deer are fairly widespread throughout most of Europe and where I live, I share the woods with a number of them as well. Like all deer, the roe are very wary and spook easily when any one of them catches a wind of a human.

I regularly run into the roe on my daily strolls through the woods, but capturing them on camera is not as easy as it seems. Granted, they are a wild animal and because they’re on the lower end of the food chain, their instincts tell them to be always vigilant and suspicious of anything that moves.

Because of their instinctively careful nature, the roe aggregate in places that allow them to spot potential danger while it’s still far away, and when something feels out of place, they run for their lives. Generally speaking, stalking the roe isn’t an easy feat by any stretch.

Most of my run-ins with the roe deer have been just like that – I could only observe them from a distance, but as soon as I made a move to get closer to them, they would take off.

But one roe deer family, a trio, has had so many run-ins with me, they got used to seeing me around every day and instead of running for their lives, they just keep a safe distance when they see me.

I stop to film them from time to time, but sometimes when I have other things to do, I just greet them when I pass by them, and they in turn acknowledge that they see me, but instead of running, they continue as they were. I call them the chill family, or the chill trio.

Of course, that didn’t happen overnight. The chill trio used to run for their lives much like other deer when we ran into each other, but with time they realized that I never chase after them, and have never done anything that would suggest I’m a threat to them.

Curiosity eventually got the best of them and since they learned I wasn’t dangerous, they in turn watch me as much as I watch them. An example of such encounter can be seen in Episode 7 of My Adventures at the Injured Badger Hole.

These days, when I come across the chill trio, they look at me to let me know they’re aware of me, but instead of running for their lives, they just move a little further away and continue feeding. If I close the distance, they respond by increasing it by the same amount, so their survival instincts still dictate their wariness, but it’s more about keeping their personal space and not running from danger.

The Roe Deer vs White-Tailed Deer

The European roe are a relatively small representative of the deer family. They look similar to the white-tailed deer from the Americas, but tend to be even smaller. Whereas the white-tails can reach a weight of 130kg, or around 300 pounds, the roe tend to weigh only between 17-30 kg.

They have a very short tail, which is barely visible. Through the summer, their coat has a slight rusty-red tint, but as winter approaches, they grow a new winter coat and its coloring markedly darkens.

Males, called bucks, grow antlers but those are relatively short, even compared to the white-tails. In healthy individuals living in ideal conditions, they can grow up to 25 cm, but usually they’re shorter. Every year, sometime between October and November, they shed the antlers and between March and April of the following year, regrow a new pair.

Another difference between the roe and the white-tails is that the former enter the rut and mate in summer, whereas the latter do it in late fall. The months of July and August are the main breeding season for the roe.

The does, ie females, become sexually mature at the age of 16 months. The bucks, ie males, are polygamous, meaning they may mate with more than one doe (unlike Tawny Owls who tend to have one partner for life). In around mid-July the bucks start to fight for the favor of the does and the most dominant males get to mate.

Anecdotal evidence I got from the licensed hunters in my area suggests that later in the season, unfertilized does sometimes mate with the young bucks, who were not allowed to pass on their genes during the main breeding season by older and stronger males.

This would occur in November, in which case the fetus develops normally. That’s in contrast to delayed gestation, whereby a fetus inside a doe impregnated in summer doesn’t develop almost at all until November.

The does give birth to one, occasionally two younglings, called fawns, sometime in May or June. The fawns are born brown with white spots.

I look forward to many more encounters with the chill deer trio, and presumably a new addition to the family once the latest fawn goes his own way.