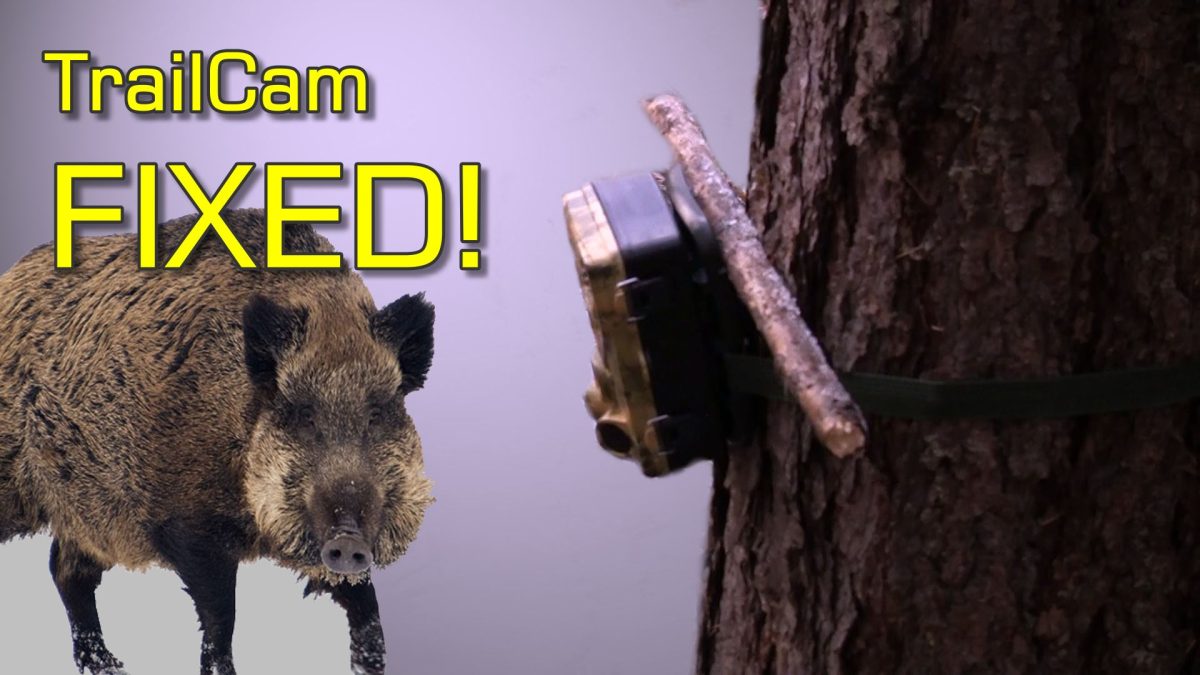 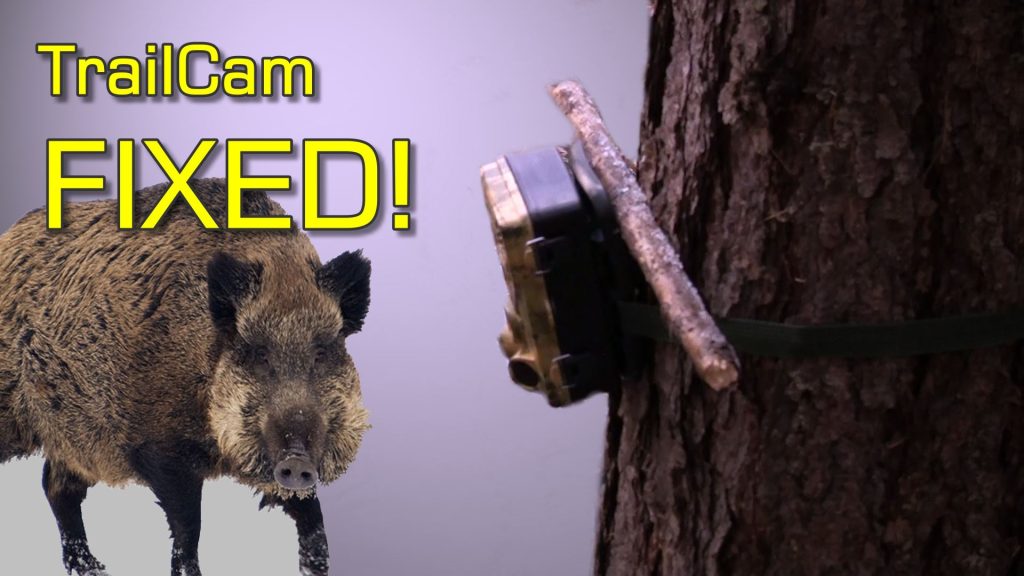 It was a big disappointment when one of the better trail cameras I bought died after two weeks of use. Luckily, I was able to fix the camera and reinstalled it back at the scratchpost where it had been, but as a result, I don’t know what was happening at the scratchpost during the time the camera was being repaired.

The day I took the repaired camera back to the scratchpost was not terribly cold, but even at -3 degrees Celsius, it felt colder due to the stinging sharp wind. Nevertheless, I encountered a pair of Roe Deer (Capreolus Capreolus) on the way up to the forest, who brighten even the coldest of days.

Arriving at the scratchpost, I made the decision to name the scratchposts, because there are two which I actively monitor with game cameras, and it would get confusing if I referred to each of them simply as “a scratchpost“.

So I made the decision to call the one where I was going the “Lower Scratchpost“, doe to its location being down the hill. Whereas the other one, where I have the terrible camera with no sound and no ability to adjust the intensity of the IR light, that one will be the “Upper Scratchpost“.

Having arrived at the Lower Scratchpost, I made an on the spot decision to reinstall the fixed trail camera on the original tree where I had it to begin with. I moved the camera from there on a more distant tree due to the camera’s narrow field of view, which caused that only parts of an animal was captured on video, but shortly after the move the camera died, so now that I was back with it, I put it back on the tree where it had been before the move.

The reason for this decision was that since I moved the camera, very little has been captured on it, and there were even days when nothing at all was captured. That had never happened when the camera was at its original location on the nearby tree. That was the sole reason why I decided to put the camera back, even if just temporarily.

I needed to know whether there will be more footage from the old location again, so as to make a more qualified decision for the future location. And I know that even if there is more footage, said footage would contain only parts of the animal, but for the time being, I simply needed to rule out the possibility that the reason for less footage was the wrong camera placement.

The end of the video contains the compilation of footage captured by the trail camera. There was just a lone Wild Boar (Sus Scrofa) who turned up to scratch his itchy fur.

I had multiple run ins with that razorback. While boars are pack animals and live in sometimes quite populous family units, for to me unknown reasons this guy is all alone. I am thus not sure if he decided to go his own way, or was exiled by the family and forced to leave.

Either way, he’s braving the woods alone but based on all my encounters with him, as well as the latest trail cam footage, he remains healthy and well. He’s not injured, not sick, and looks to be quite fat which suggests that he’s able to reliably secure food for himself.

That wild boar was once a target of a group of licensed hunters, but succeeded in avoiding getting killed. Six hunters with dogs trained to follow the scent of wild boars went out on a mission to kill this wild boar. I ran into them when they set out and spoke with them briefly about it.

My heart sank when they told me they were after the lone boar from these woods because they were ordered to by the higher ups and would get fined if they didn’t go, and then I heard a volley of fire when they reached a different part of the forest. There was nothing I could do to stop them and found it very saddening to realize I may not run into the boar anymore. But it would seem the boar either dodged them, or they ended up getting a different boar and were happy enough with it.

The music for the wild boar compilation is my own guitar solo which I composed and performed myself. It was recorded live before a live audience. There is no studio recording of this musical piece.

I look forward to more encounters with the lone razorback and new footage from the fixed trail camera.