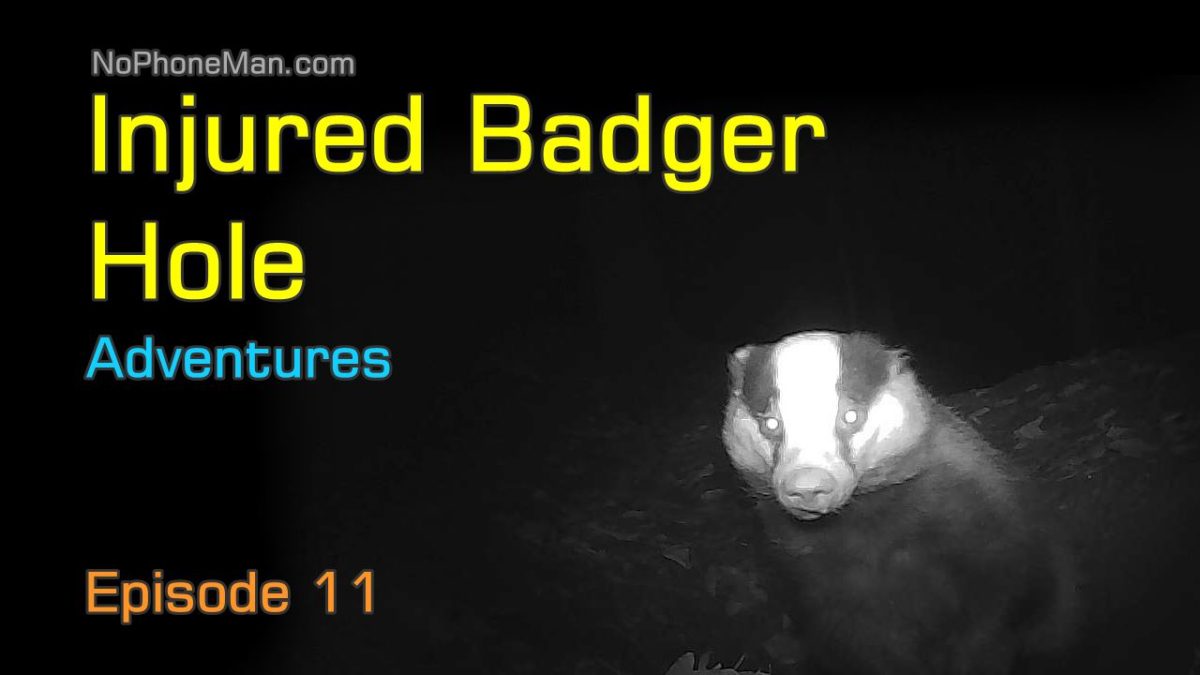 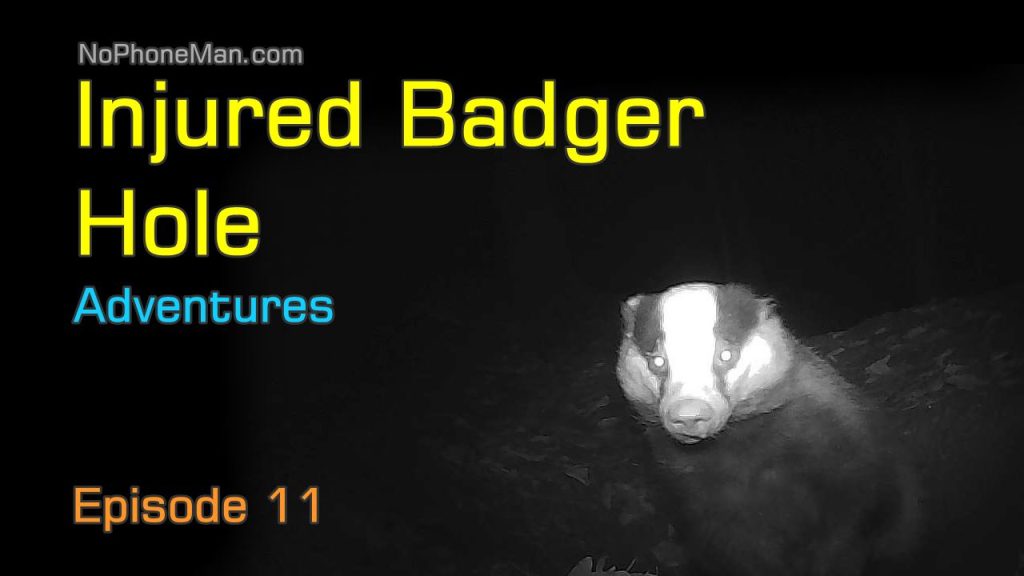 The forest where I live is not all that big. It’s about 10km by 6km in size, which is not large enough for large predatory animals, like the bears, lynx or wolves.

There is a more expansive forest about 30km from me, which is more than a 100km across, and that’s already large enough so all the common large predators, including bears, lynx and wolves do live there.

I spend most of each day wandering about my forest, and even though I come across many different kinds of wild animals, I have never come across a bear, a wolf or a lynx. And that’s expected because my forest simply is not large enough to accommodate such beasts.

But the latest footage from the trail camera at the injured badger hole, as well as the next day footage from my floating camera in a more distant part of the forest where beech grows almost exclusively, leave me wondering if maybe I may have wolves in the woods now.

Day 15 at the Injured Badger Hole

On day 13 at the injured badger hole, there was a fox who came to snoop around the sett, and he revisited the area the following day.

None of that surprised me, as badgers are master diggers and their dens are coveted by many wild animals, so each time one becomes vacant, it doesn’t usually take long before some other animal claims it. Foxes in particular like setts made by badgers. They can sometimes be seen living in the same sett beside the badger who made it.

Plus I have had encounters with foxes in my forest, so I know I have a number of them living in the woods. I would even go as far as saying I more or less expected to see a fox laying his claim on the injured badger’s hole.

For this reason, the events captured in Episodes 09 and 10 of My Adventures at the Injured Badger Hole do not surprise me one bit. But Episode 11 put a rather unexpected twist not just to the injured badger saga, but to my life as a man living in the woods.

Could it be that despite the small size of the forest, I have wolves living here?

The trail camera at the injured badger hole captured a canine checking it out. Unfortunately, the this type of trail cam is programmed to snap a still photo when the motion sensor is triggered, and then follows up with a 10 seconds long video.

There is a short lag between the still picture and the moving picture modes. It’s only about half a second, but during that brief lag, the canine jumped to the side so while the camera snapped a still of him, when it switched over to the moving picture mode, the canine was already off the field of view so there’s no image of him in the recorded video, just the sound of rustling leaves he was walking on, as well as his breathing typical of canines.

Then the very next day, my floating game cam (camera without fixed location, meaning I move it from one place to another, depending on where it seems to be needed the most) captured a pair of canines strolling by. Like in the previous recording, the camera captured a still of the canines, but by the time it switched over to the moving picture mode, the animals were already off its field of view so the video just captured an empty forest.

Due to the difference in locations, the angle at which the animals were captured and different lighting conditions, it’s not easy to tell whether either of the two canines is the same who visited the injured badger’s hole, but I think some resemblance is indeed there.

The thing is – both these locations where the canines were captured on trail cams are far away from any human habitations. While the canines don’t strike me as your typical grey wolves (Canis Lupus), if they’re not wolves, then what were they doing so deep in the forest? In neither case were they accompanying a human.

So it’s fair to assume these dogs are not people’s pets. They are wild dogs which may very well translate into “wolves“. As of this post, I have not had any further encounters with the canines.

Beside the puzzling presence of the canines in my woods, there are no positive news regarding the injured badger. He’s not been seen in over a week and the fox is showing interest in his sett, which all points toward the worst case scenario – that there is no badger anymore.

Still, I maintain the last spark of hope by telling myself that maybe, just maybe he hibernated early. While European Badgers (Meles Meles) don’t hibernate entirely like bears, they do slow down in winter and don’t come out of their setts often.

And so the thought that keeps the spark of hope alive is that despite everything, the injured badger entered hibernation so as to wait out the time when he’s unable to source out food due to his injury, even if it means that he’ll have to interrupt the hibernation early and leave the sett in search of food in winter.

This way, his chances of making it would increase because if his foot healed during early hibernation, he may be more likely to find food despite the challenges of winter, as the ability to walk is essential for his food hunting.

But for now, that’s probably just my wishful thinking. I’m not ready to give up on hope that he’s still alive yet, though.

Who’s definitely still alive and well is the resident wood rat, who still comes out every night. And so is Woodpecker Decker who shows up and greets me on my every visit to the injured badger’s hole.