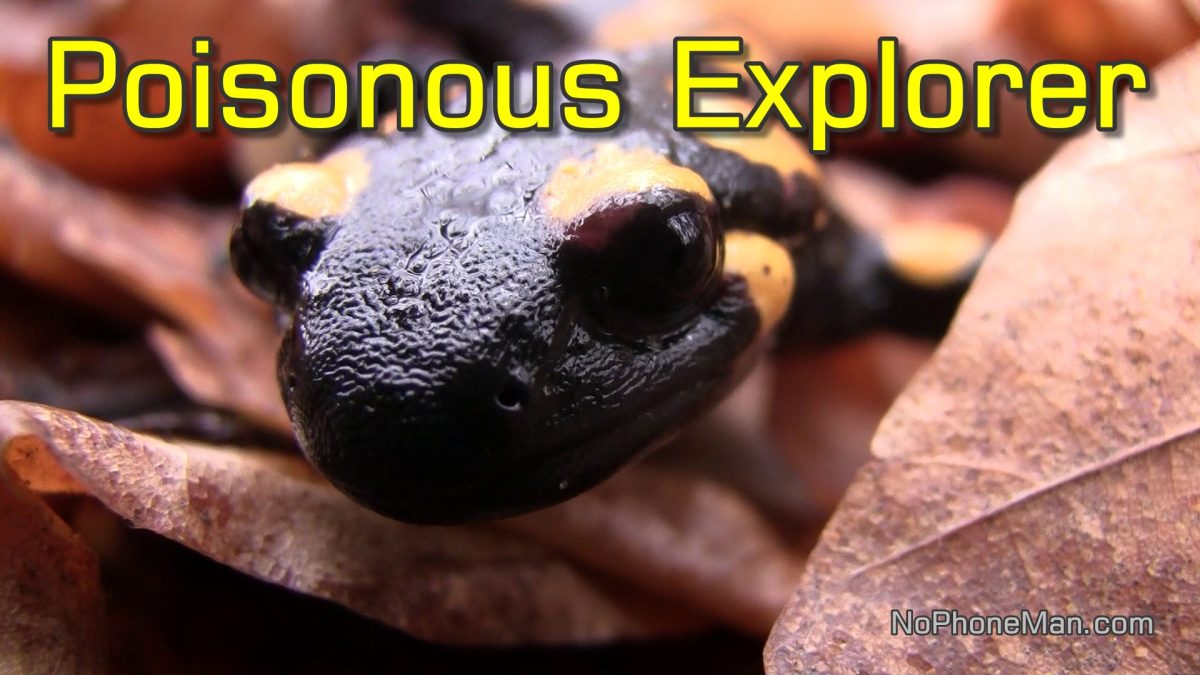 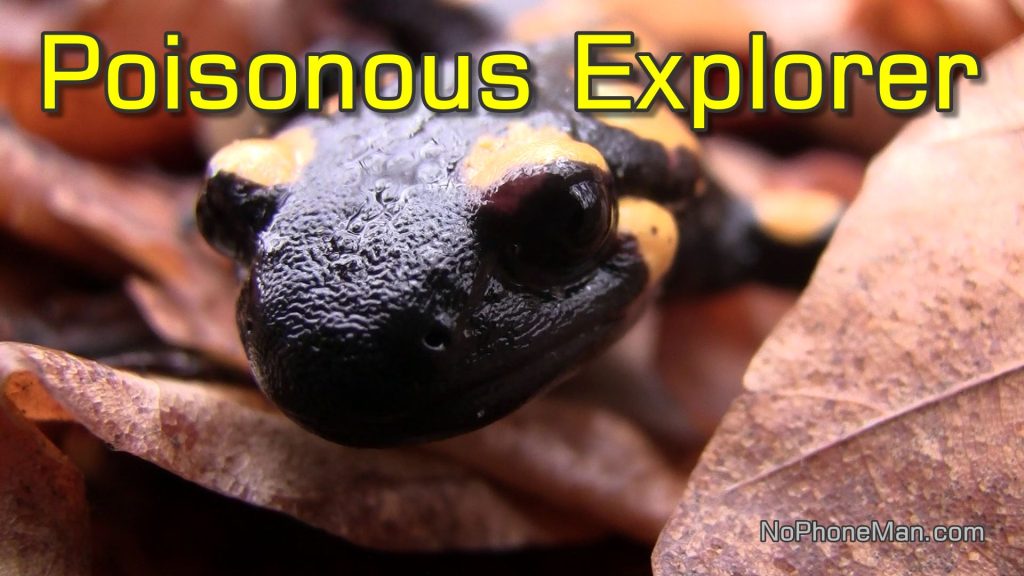 By looking at the calendar, one sees it’s the late April, so technically Spring. However the weather says it’s still Winter. It still freezes over night, and daytime temperatures barely hang above zero.

Nevertheless, we just got an early spring rain and as I walked through the woods afterwards, I encountered previously familiar sights which I had not seen in months.

At first, I spotted a fat Spanish slug and less than a meter away, a smaller light colored slug who was feeding on decomposing wood. Perhaps it was a sign of the actual Spring coming in more than just the time of the year, but also in weather, though forecasts thus far strongly disagree.

As I walked on, I spotted a medium sized Black slug (Arion ater), and beside it was a Fire Salamander (Salamandra salamandra). I had encounters with Fire Salamanders before and included them in an earlier video, where I also explain that they are poisonous to the touch. One Fire Salamander was also captured on a trail camera at the sett of the badger pair.

Because my Canon palm cam has pretty decent macro photography feature, I did some closeups of the Fire Salamander’s poison glands, which are visible as small dots on the yellow parts of their bodies. This video shows the openings which emit the poisonous substance quite well.

The fire Salamander I encountered was the largest specimen I have seen to date, but I still didn’t want to needlessly stress him out, so after recording a little bit of him, I carried on. At that point, I encountered a Dung Beetle commonly known as Dor (Geotrupes stercorarius).

As I moved a little further, I had one more encounter with a slug, this time a truly large specimen of the Black Slug. I set the camera down and recorded a video in macro mode of the slug expanding his tentacles and slowly moving forward in front of the camera.

Because it’s still a slug and thus slow moving, I sped his movement up to 2.5x of the original as the video would be too stretched out otherwise. The skin detail in the macro mode I think is quite impressive. Nearby tall trees creaked in the wind as I filmed the slug, giving the video an almost horrorish, but very realistic feel.

I trust you’ll appreciate the macro footage presented in this recording: