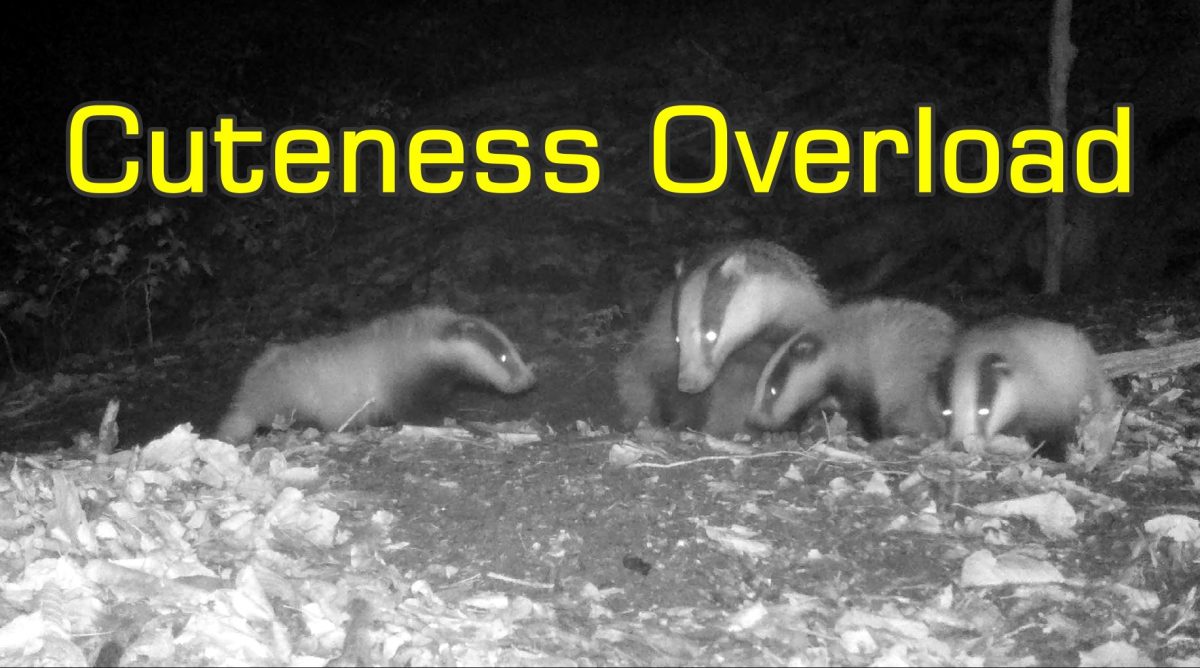 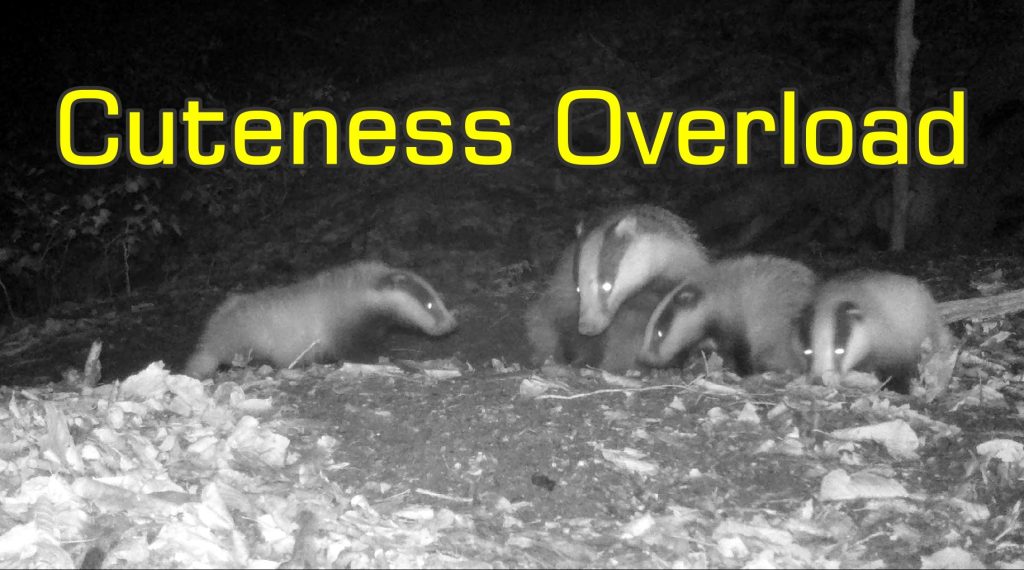 It hasn’t been all that long since the sett of the badger pair was visited by an intruding boar who sought to mate with the resident sow. It would seem the mating was successful, the sow got pregnant and gave birth to three healthy, beautiful badger babies.

After my latest trip to the badger pair’s sett, I looked at the videos from the trail cameras I stationed there, and was surprised to see the female came out with three fur balls. This was the first time she took them out of the sett.

I don’t know when exactly the babies were born. Obviously, animals are capable of walking, even running, quite quickly after birth. A newborn horse can run on the day it is born. Us humans take more than a year to get to that level of movement.

Still, I don’t think she’d debut them on their first day alive. She probably nourished them within the sett for a few days and once they were strong enough to run around, she took the upbringing to the next level.

I’m glad I installed an extra camera at the sett. It provided the opportunity to see the babies as they explore the outside for the first time.

Funnily enough, on their very first day out, one of the cubs wandered off and mom had to look for it. After she took the little ones back inside, she realized one was missing, and ran out, with her stern look to search for the lost cub. As animal mothers do, she dragged it back to the sett by the skin on the back of its neck.

The footage below is a compilation of videos recorded by my two cameras at the sett of the badger pair on the night the female took her three babies out for the first time. Cuteness overload. What beautiful balls of fur those three are. I hope they grow happy and healthy and soon enough have babies of their own. At this point it’s not clear whether they will continue to live with the parents (at least one is an actual parent), or will go their own way to start their own families in their own setts. Interesting times ahead….