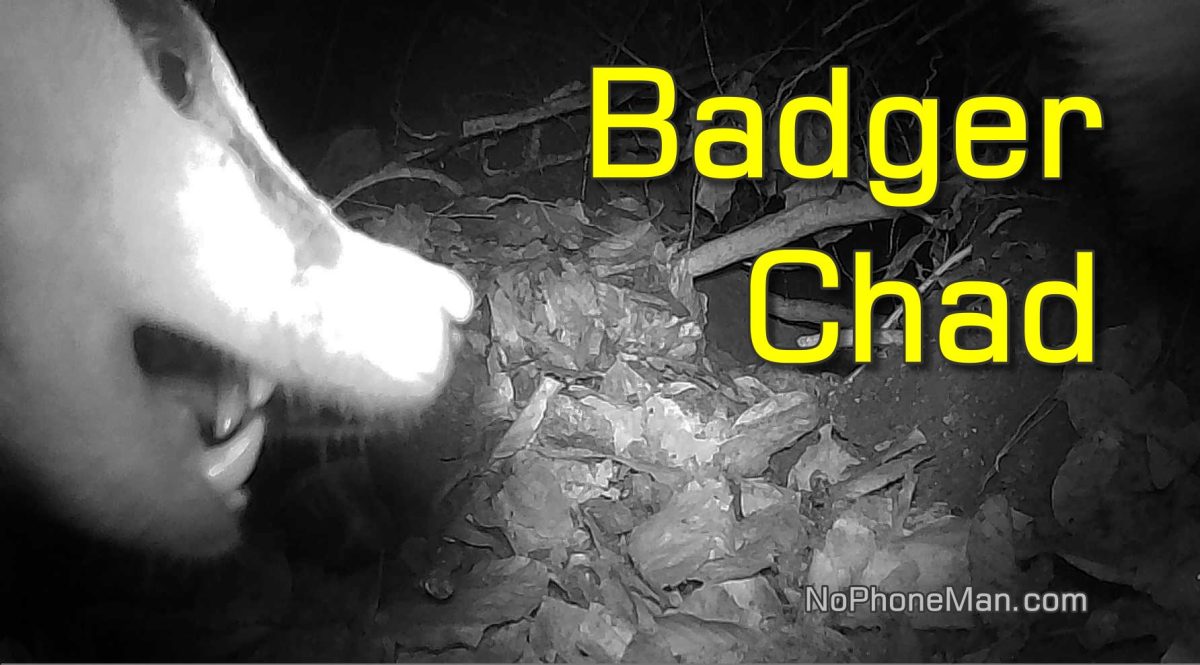 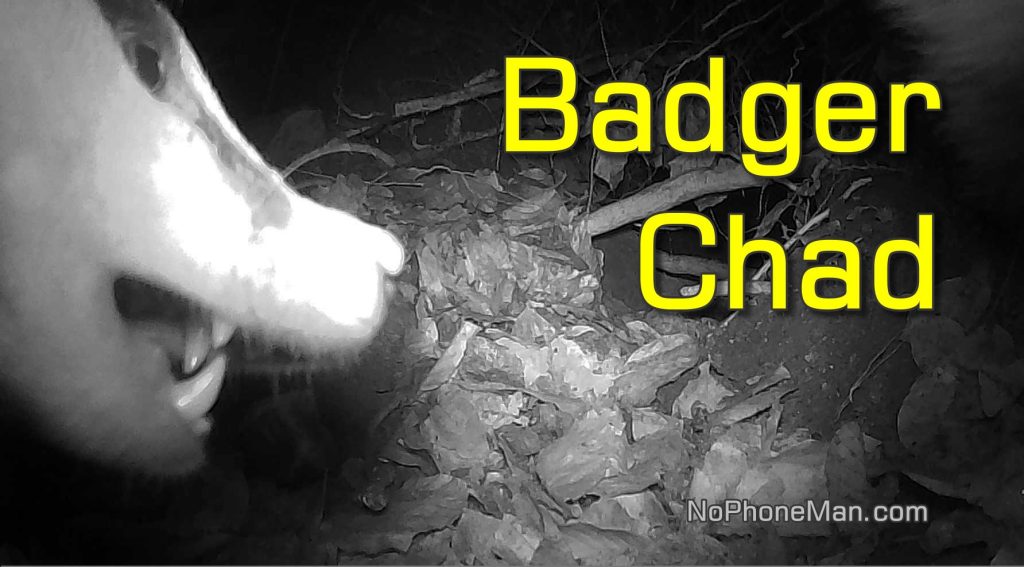 I have been monitoring the sett of the badger pair for many months. The sett is a long hike away – about 8 kilometers on foot, first up a hill, then across a sprawling ridge with fields on top, and then through a distant part of the forest. It’s a whole day undertaking to hike there and back, but I do it a few times a week both to keep up to date on the badgers, and to keep my aging bones moving.

The encounters with the Roe Deer (Capreolus Capreolus) once I get up on the ridge are very common. It was no different on this trek. However whereas these deer live far away from human habitation and feed on the field that requires wandering humans to ascent a sizeable hill, they don’t get to see many people and are inherently shy and wary.

The fields on which they feed afford them to see presumed danger while it’s still far, far away. I can only ever film them from the distance before they err on the side of caution and take off.

But the way they leap into the air as they do their run-for-cover routine is always impressive.

Strange Activity at the Sett

Once I arrived at the badger pair’s sett, I instantly noticed things were different. As I had just mentioned, I’ve been monitoring their sett for a long time, but it’s never happened to me before that I’d come to their sett and find it in such an unusual state.

I could see from the distance that there’s a lot of disturbance in the proximity of the main entrance. The snow cover has been disturbed, and so has the leaf cover. Way beyond normal level of disturbance.

And then there was a small hole a short distance from the main entrance, inside of which I observed what looked like a mixture of vomit and feces.

European Badgers (Meles Meles) are naturally clean animals who maintain their sett clean at all times. So it comes naturally that they would not poop or vomit within their sett, but this outside latrine has never been made before. So why now?

And most of all – the main entrance has been visibly expended. They had carved the entrance around a live root of a tree, which acted as a block for larger animals, but also forced the pair to squeeze tightly under it every time they wanted to enter or exit their sett.

Now I found the ground around the root excavated, no longer forcing the residents to squeeze upon the use of the entrance, but that also meant a less obstructive access for other animals, including larger ones.

All in all, the state of the sett left me rather puzzled and at first worried that the badgers may have gotten sick, but that made little sense. With time, I started suspecting a mating activity, as this time of year it’s natural for the badgers to breed. But why turn the sett upside down?

I was hoping for the trail camera to hold some clues, even though it’s pointed directly at the entrance and most of the disturbance was outside of its field of view. But by golly, the trail cam footage did deliver.

European Badgers are generally social and tolerant of other animals, but tend to be quite territorial with badgers not belonging to their clan intruding upon their territory. In this case, however the intruding badger was (presumably) older and larger, so the resident boar understood he had neither the experience nor the power to challenge the intruder.

And so, based on the footage captured by the game camera, the resident boar surrendered to the intruder without a fight.

The intruding boar was too large for the squishy entrance to the sett of the pair, but badgers are efficient diggers so it took him no time to extend the entrance and make it more comfortable for him to get in and out.

The resident sow had no issue cheating on her partner with the bigger Chad, but did play hard to get for a bit. However, even though most of the activity happened off the game camera’s view, it would appear that she did put out. Chad babies could be on the way soon.

Realizing that it’s mating season for the badgers and that the intruding boar is highly driven to reproduce, the likelihood of more breeding activity taking place around the sett was high enough for me to relocate an additional game camera to the area in order to monitor as the sett entrance, so the surrounding areas.

I hope to get some more footage of the badgers mating in the coming weeks. Here’s what their first mating of the year looked like.