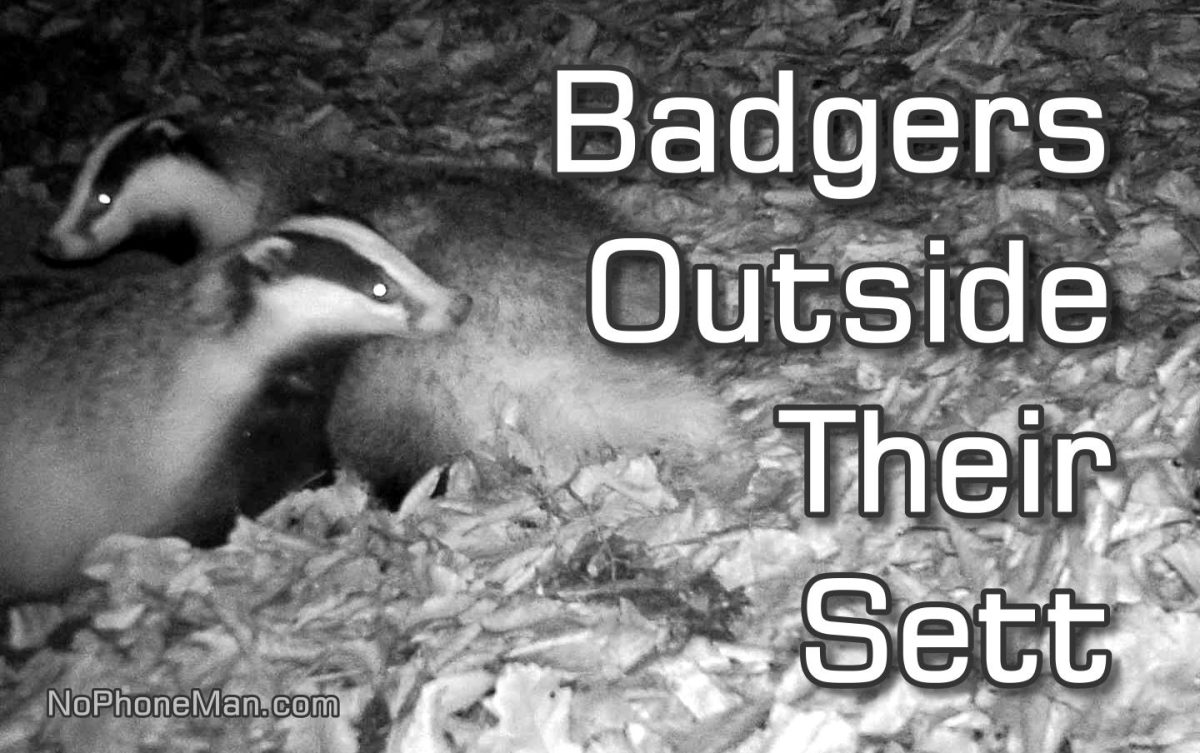 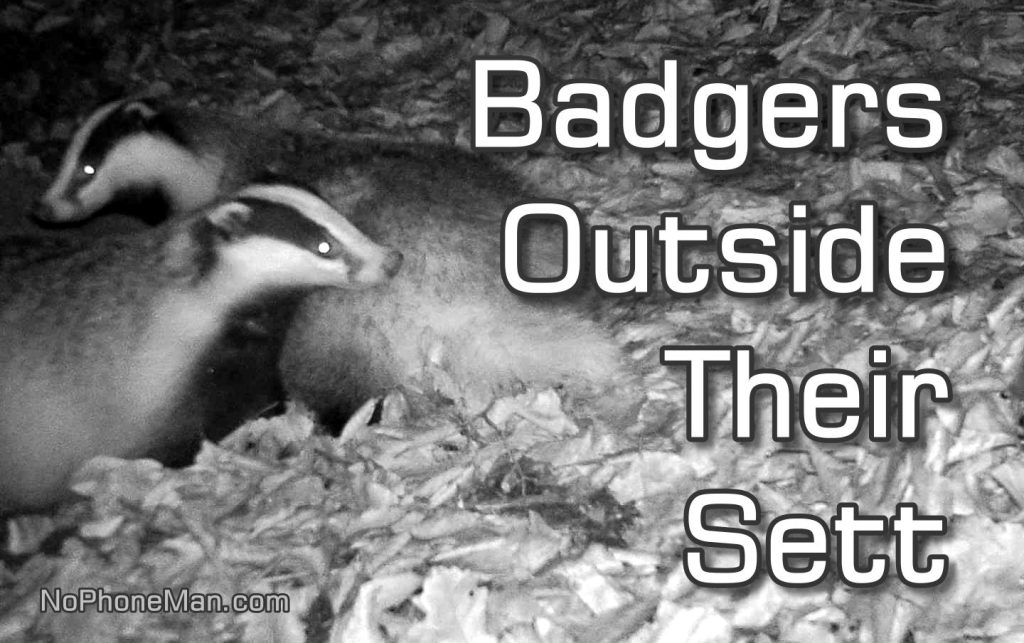 Not too long ago, a rare event happened at the sett of the badger pair which I have been monitoring for about a year, whereby a large boar intruded upon the dwelling of the pair to mate with the sow.

The mating in fact took place and my trail camera stationed at the sett was rolling, but unfortunately I had it pointed at the main entrance to the sett, so much of the mating action is mostly only heard, but not seen.

This event prompted me to install an extra trail camera at the sett, one that would also record the action outside the sett, not just at the entrance. Of course, it would be impossible to have trail cameras everywhere the badgers go, but whereas it’s still winter-like cold, the badgers don’t venture very far so if anything interesting would happen, it’s likely to happen near the sett.

So I did just that and added a new game camera to the sett. And this is the first footage the new cam recorded. I compiled it into one video and used an audio track of my guitar playing which was recorded during a live jam.

It shows the European Badgers (Meles Meles) lightly active throughout the still cold months of the year, including a cute moment whereby they groom each other. I expect the sow will give birth to baby badgers soon.