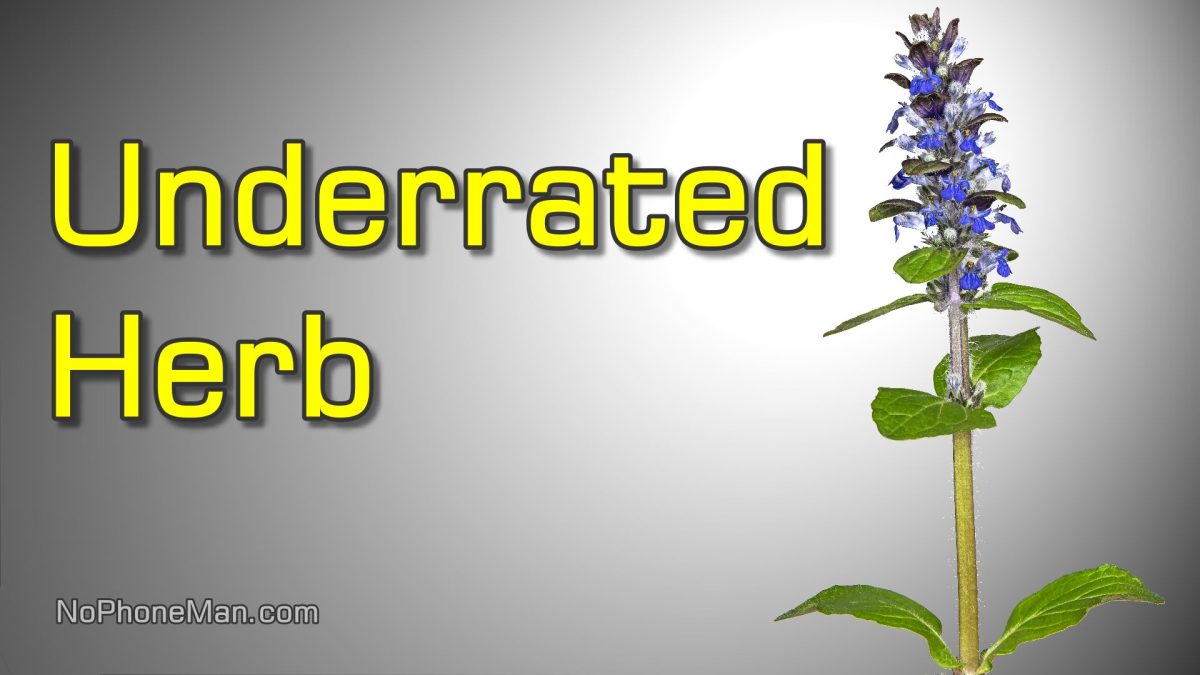 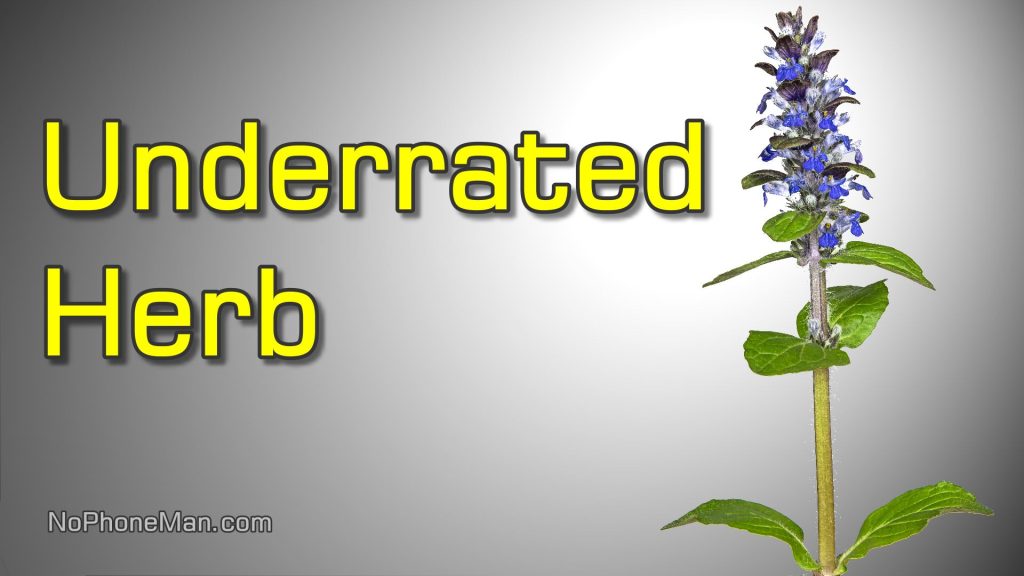 In this video I talk about Ajuga Reptans, a plant commonly known as Buggle or Buggleweed. This plant is edible and has a long history of medicinal use, but despite all its potential, it remains vastly unappreciated by herbalists and the general public alike.

Much as the Ground Ivy which I introduced to you recently, Ajuga too is from the Mint family of plants, and as such, shares the most common characteristics of the Mints. Those include the square shaped stem, in cross section that is, fine hairs on the stem, and the opposite growing leaves.

Ajuga is a common plant of the late spring, but despite its documented use as a medicinal herb, few people apparently know about it or harvest it. I once saw a program on TV where they said “Ajuga is a plant most of us see, but few know by name“.

It seems Ajuga has fallen out of the radar of modern herbalists, but in the past, it had a prominent place in the Old Europe’s folk medicine.

English botanist Nicolas Culpeper wrote in his 1652 book The English Physician that:

The decoction of the leaves and flowers made in wine, and taken, dissolveth the congealed blood in those that are bruised inwardly by a fall, or otherwise, and is very effectual for any inward wounds.

It is wonderful in curing all manner of ulcers and sores, whether new and fresh, or old and inveterate; yea, gangrenes and fistulas also, if the leaves bruised and applied, or their juice be used to wash and bathe the place; and the same made into a lotion, and some honey and allum, cureth all sores in the mouth and gums, be they ever so foul, or of long continuance; and worketh no less powerfully and effectually for such ulcers and sores as happen in the secret parts of men and women.

The reported ability of Ajuga to stem bleeding and speed up wound healing has earned it a moniker Carpenter’s Herb.

A Czech herbal book I own says a plethora of active phytochemical compounds is responsible for the herb’s healing effects. Those include:

Ajuga is also a source of resin and magnesium.

Aside from the reported ability to stop bleeding, the infusion from Ajuga has been traditionally used to aid with respiratory disorders, whereby it’s said to reduce the intensity of coughing, relieves irritation in the throat and helps remove phlegm.

It’s further reported to balance blood circulation and mitigate the negative effects of alcoholism. Last but not least, one of the chief health benefits of Ajuga is its sedative effect which is said to help with sleeplessness and insomnia. For that reason, my herbal book says Ajuga is one of the best herbal narcotics.

Remember though that as with all natural remedies, it’s best to take them under supervision of a medical professional, and you should always try a small amount first to make sure you’re not allergic to any part. If you’re pregnant or nursing, you should avoid taking it because it’s never been tested for possible adverse effects.

How to Identify Ajuga Reptans

Ajuga is a perennial plant that blooms from late April to early July, depending on your location. It doesn’t grow very tall, but often looks stout and thick. Typical height is between 12 to 25 cm.

The stem, as mentioned earlier, has a square cross-section and is pale green to purplish in color. It doesn’t branch. Fine hairs grow on two sides of the stem, while the other two are smooth.

There are two leaves per node along the stem growing opposite each other. The ones on the lower end of the stem have smoother edges and are wedge shaped. The ones on top of the stem are lance-shaped and have dull teeth.

The flowers develop along the upper half of the stem and form a whorled spike. They grow quite densely and abundantly along the spike.

The flowers are a mixture of shades of blue and violet in color. They consist of a lower and upper lip, or corolla, and are housed within a green calyx with 5 teeth. The lower corolla has three rounded lobes. The middle lobe is largest in size, and is notched and decorated with dark blue/violet lines in a lighter background, which act as nectar guides.

Where to Find Ajuga Reptans

As for the locations where Ajuga Reptans can be found and harvested, in my neck of the woods, it only grows in shaded or partially shaded areas of the forest. I’ve never seen it growing on an open field or meadow.

In the old Slavic lore there is a saying that “if you lose your voice, Bugleweed will return to you“. That saying came to be after the centuries of the herb’s use have proven it to be effective in restoring one’s voice lost as a result of inflammation of the vocal cords.

These days, which I think is unfortunate, you mostly find references to Ajuga Reptans in stores which sell it as an ornamental plant capable of forming flowering ground cover with its distinctively violet-blue inflorescence. I however think this meriting plant deserves a renaissance as a medicinal herb our grandmothers knew it as. It’s well worth having it back on our radar.