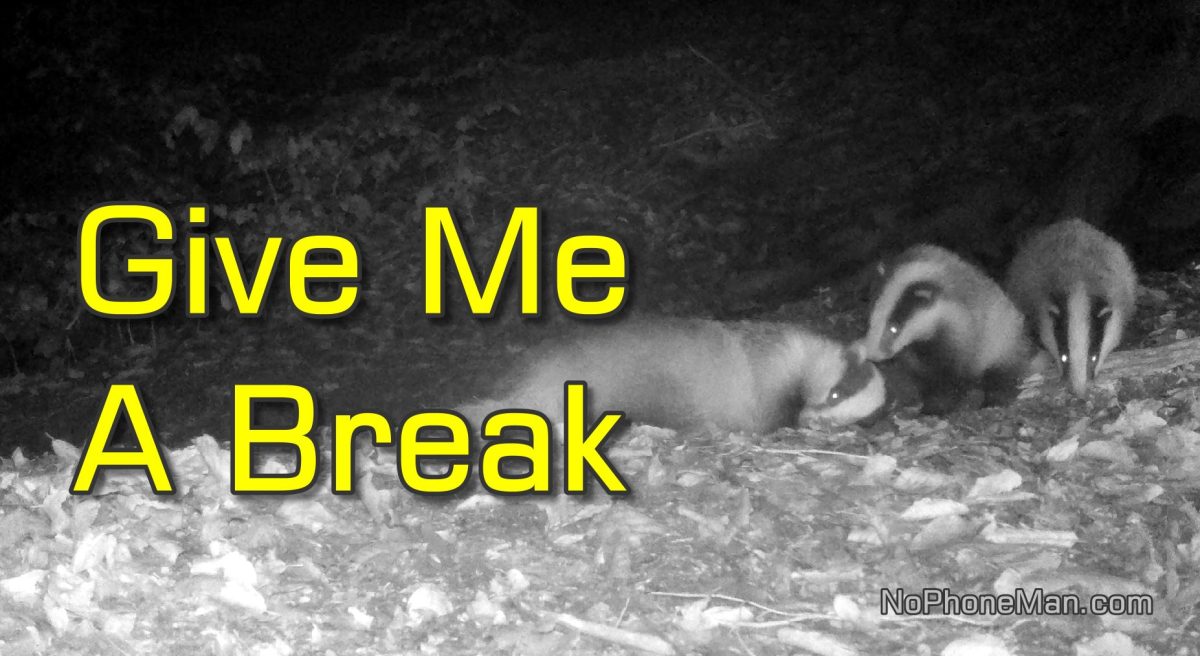 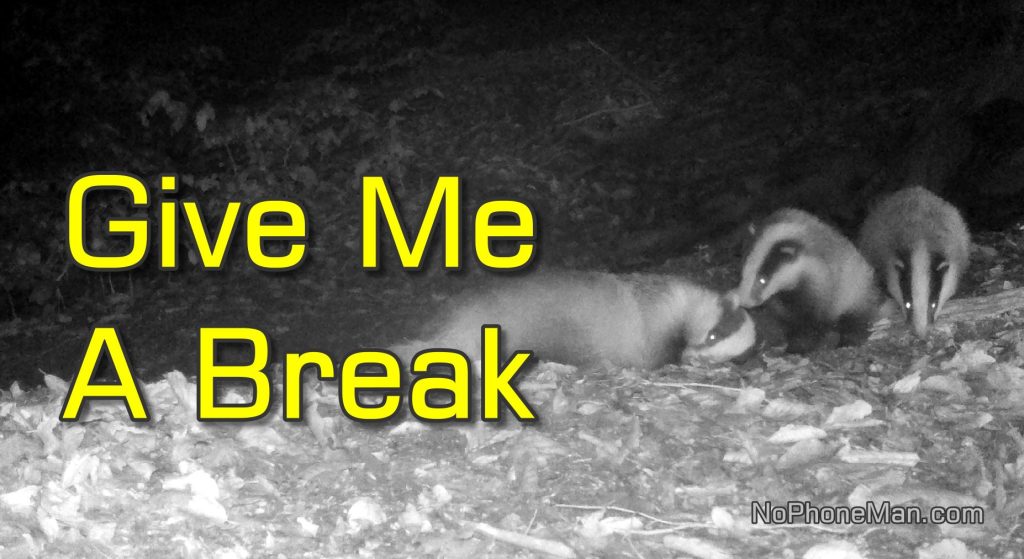 I’ve worried about the wellbeing of the Badger mother since she was first captured on the trail camera with the drooping head and the muzzle open. Seems she’s still not recovered, as she continues to show the signs of exhaustion, but I no longer think she may be sick.

I think she’s just really exhausted from all the crap she has on her shoulders at the moment, not the least of which are her hyperactive cubs. They are adorable and a blessing to a mother, but it all piled up on her and she can’t seem to catch a break.

Giving birth to the furballs alone must have been exhausting, but that didn’t end for her there. She’s nurtured them since, trained them in all things badger, cared for them, looked after them, kept them safe from harm, and also kept the sett warm, soft and cozy at the same time. And now that they’re big enough to explore the surroundings on their own, they mostly want to play and fight with each other when she’d like to take a nap.

The sow repeatedly seeks a moment to just let go and relax, but every time her body gives up and she collapses, the cubs come up to her and overwhelm her with their insatiable cuteness.

The toils of being a mother, I guess. And a great mom she surely is. She’s always patient and tolerant with the babies, except when one wanders off too far. They can be as hyperactive as they wish, so long as she knows where they are, She will take whatever they throw at her, but get lost where she can’t see and protect you, and she’ll grab you by the neck to teach you a lesson in no time.

I think the mother will be all right. She’s just exhausted, but she’ll make it.

One thought on “Badger Mother Still Looks and Acts Exhausted, Hyperactive Cubs Won’t Give Her Break”