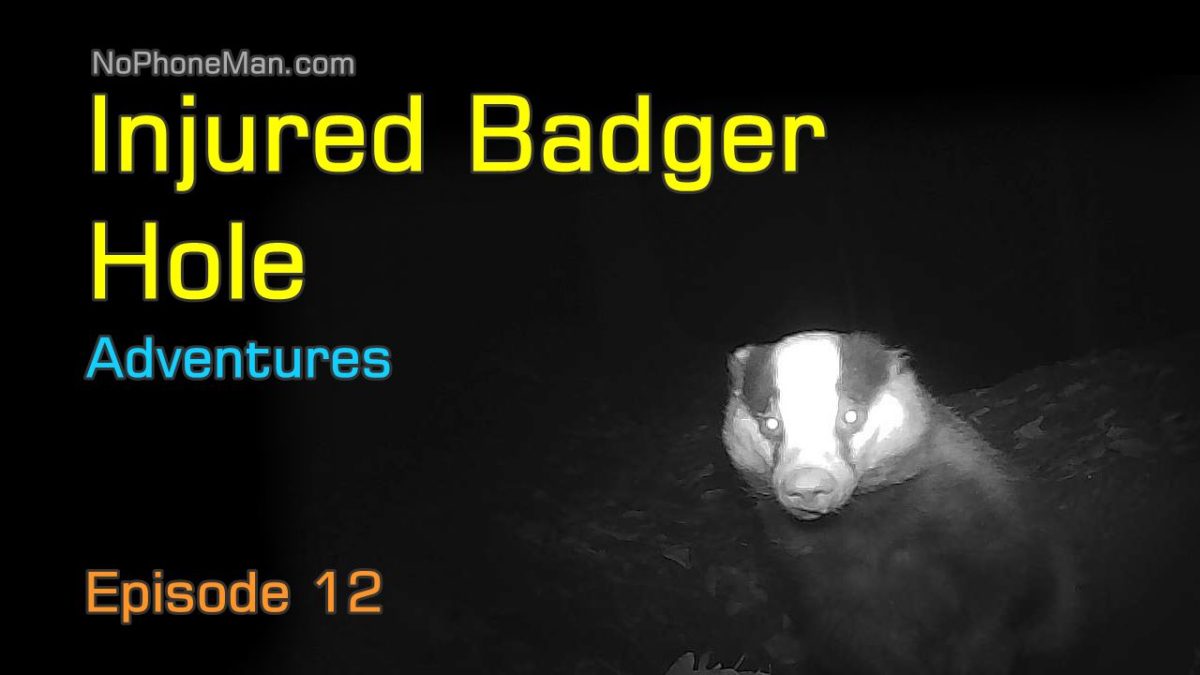 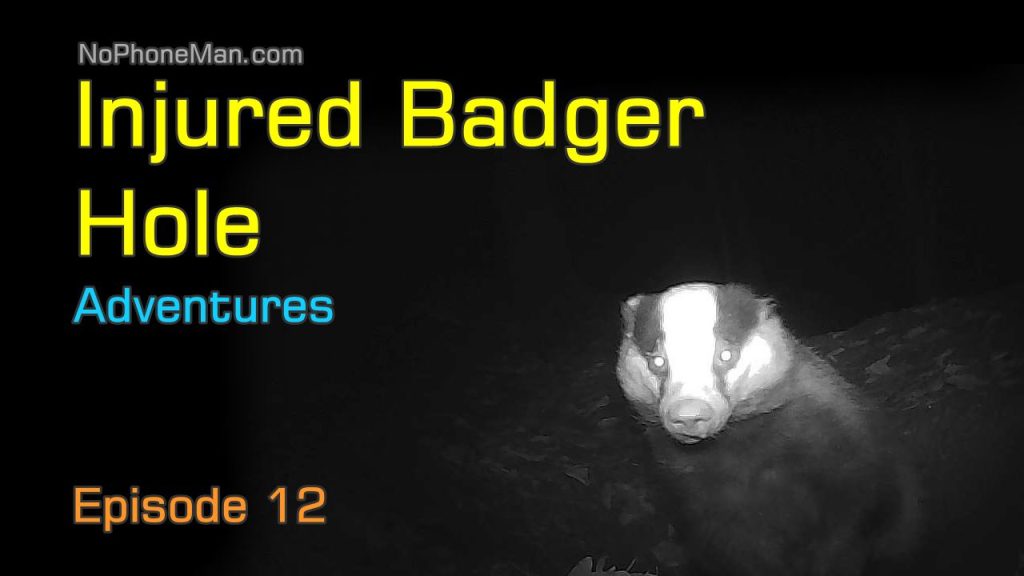 I started Day 16 of My Adventures at the Injured Badger Hole by going through the forest in a -16 degrees Celsius cold weather. The presence of two numbers 16 is purely coincidental.

Walk Through the Woods

As explained in Episode 09 of the Adventures, prior to the winter’s deep freeze, I used to go up to the injured badger’s sett through the forest in order to avoid getting my feet drenched in the early morning dew the grass on the fields and meadows was thickly saturated with.

But since dew has not been an issue during the winter’s deep freeze, I started taking shortcuts through the field. However for Episode 12 of the Adventures, I decided to retrace my steps through the woods despite the deep freeze. I simply wanted to know if anything’s changed in that part of the forest over the past week or so.

Obviously, whereas I don’t have an external microphone for my camera, the built in mic picked up the sounds of the frozen leaves crunching as I walked over them. Still, I think what I spoke while walking can be clearly heard.

On the way up I stopped to marvel at the frozen deer tracks, and a fresh water spring, which despite the temperatures being deep below freezing, remained flowing at the point where it oozes out of the ground. Further down, the water however formed frozen pools.

The forest has several fresh water springs and I drink water from them all, depending on which one is the nearest at the time of my thirst. The one I passed by is not conveniently close to my house, so I don’t use it as frequently.

As I reached the top of the hill and got closer to the sett of the injured badger, I could hear Woodpecker Decker chiseling at a tree, and came across a melted patch on the ground. It was the same type of defrosted spot as seen in Episode 09, only this one was within the forest, whereas the previous two were on an open field. I have since seen a number of Roe Deer resting on the ground even when it was frozen or covered with snow, so I’m pretty sure that’s what melted this spot as well.

Day 16 at the Injured Badger Hole

I arrived at the Injured Badger Hole once again armed with the knowledge that the Red Fox (Vulpes Vulpes), who had previously snooped around, revisited the sett again – for the third time (previous visits by the fox are covered in Episode 09 and Episode 10).

This time around, the fox revisited the injured badger’s sett twice – once during daylight, and then again at nighttime. The fox nosed the hole and put his snout in its entrance, but he did not go inside.

This rekindled my waning hope that the badger could still somehow be alive. The fox quite obviously likes the hole and would probably want to make it his new den, but his hesitancy to pursue claiming it as his own suggests to me that maybe the fox senses that the badger may still be in it and is still alive.