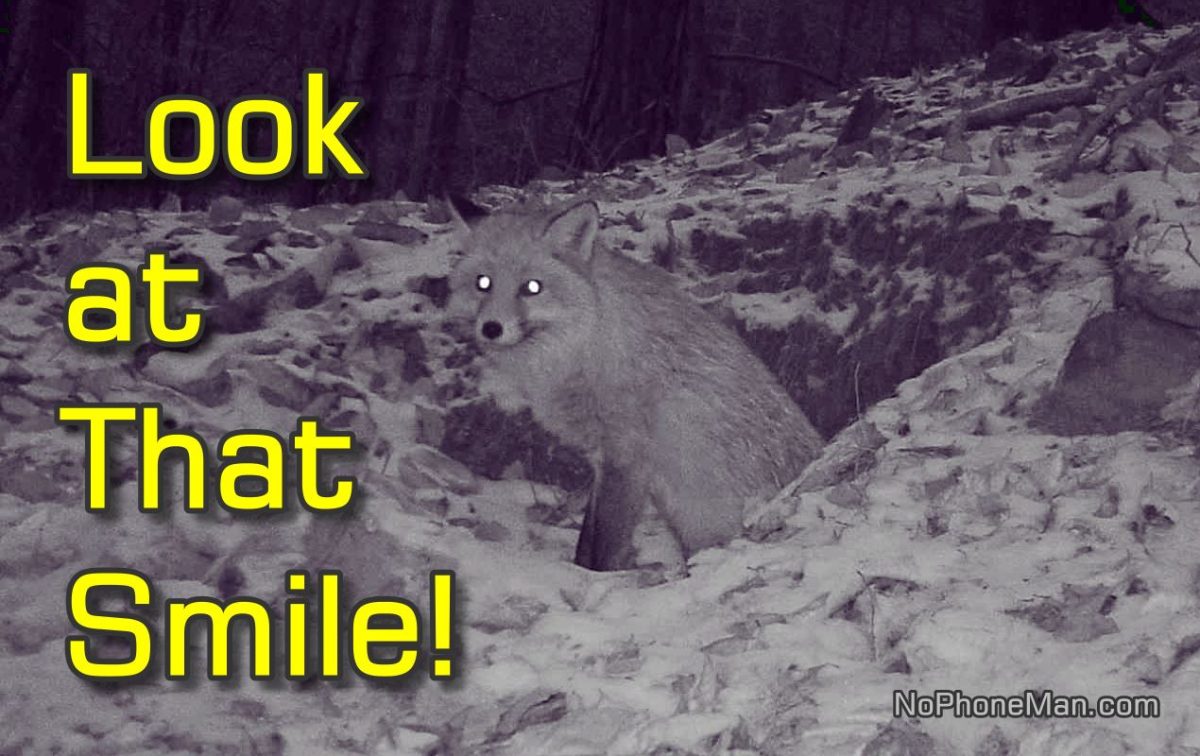 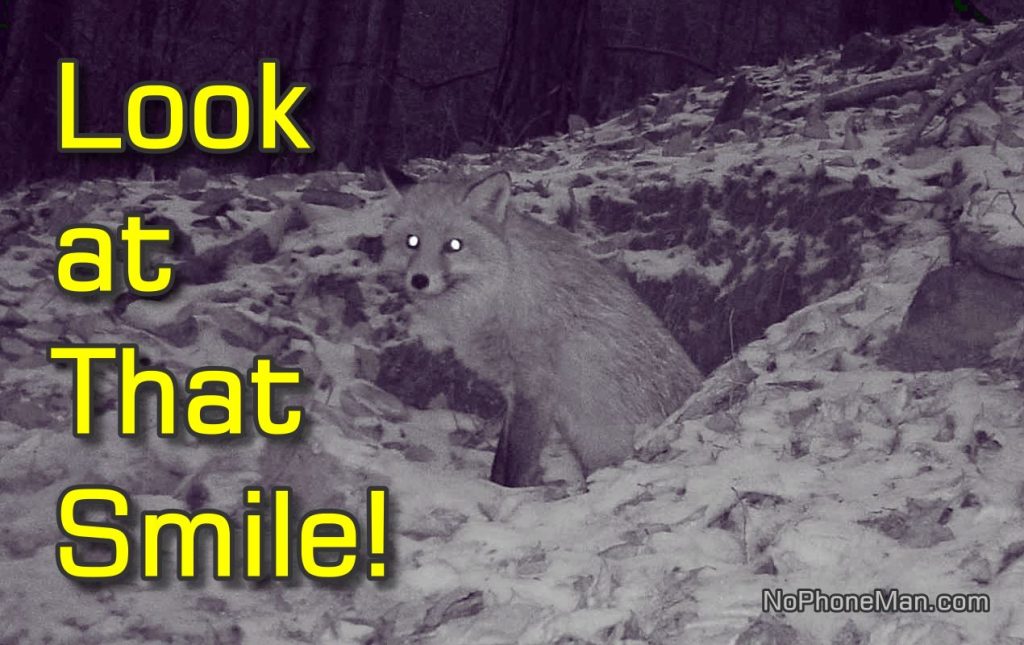 The mystery of the newly dug den beside the sett of the injured badger, which had me scratching my head since I discovered it, has finally been solved.

I have been going to the location of the Injured Badger’s sett for weeks, and filmed a number of episodes there. They became the ongoing saga. The saga however eventually reached its end and as I was about to move on, I discovered a freshly carved set of holes just a short walk up the hill from the main entrance to the injured badger’s sett.

I added an extra trail camera to the location in order to see who or what made this new den. I initially pointed the camera at the double hole, which showed the most activity in form of fresh animal tracks around it. Unfortunately, the trail cam footage showed no animal going in or out of the holes, although it did capture foxes passing by.

In response, I moved the trail camera to point at the hole on the slope forming the small ravine which fringes the location. And this time around, the mysterious animal who carved the new burrow has been captured. On video. Finally!

The animal is a young Red Fox (Vulpes Vulpes). Unsurprisingly. I mean… the animal tracks around the new holes did suggest they belong to foxes, so what else could I expect?

But as I reviewed the game camera footage, I could not help but notice that the young fox always look as if she had a smile on her face. She’s always so cute and despite being a predator, looks very likeable and as already said – wears a permanent smile on her face.

So I decided to named her: Smiley Vixen!

Because I had other duties to take care of and didn’t make it to the injured badger’s location for a few days, I compiled the video with the footage from the trail camera comprising multiple days.

While at one time there was an intruding fox who snooped around and poked his nose in the Smiley Vixen’s den, he did not go inside. Other than the one time would-be intruder, the camera only captured the Smiley Vixen entering and exiting her den.

And since I still keep the camera pointing at the injured badger’s hole, that camera also captured the Smiley Vixen on a few occasions as she passed by in order to return to her den.

I am happy to finally know who the mystery animal is and even happier to know she’s so cute and always looking as if she smiled. That’s her natural facial expression. I’m hoping to see a lot more of her as days go by. From Injured Badger to Smiley Vixen. Never a boring day in the woods.